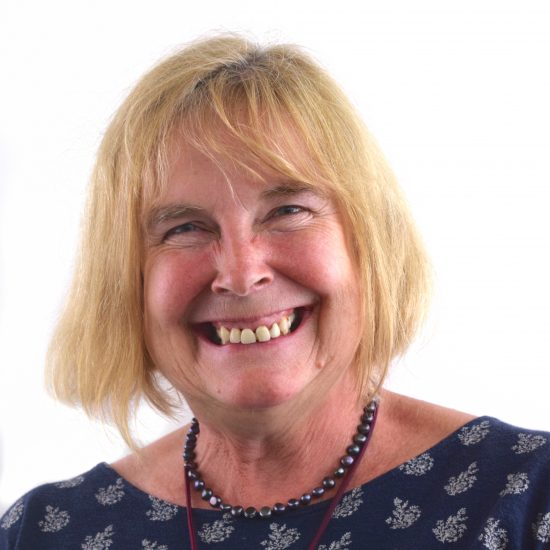 Alison studied at the RNCM and won a number of prizes and awards, including the 1978 Royal Philharmonic Society Prize for her orchestral piece ‘Trilithon’ and a bursary from the Ralph Vaughan Williams Trust to study film music in Australia.

She has taught at The Purcell School for 17 years and was appointed Head of Composition in 1997.

Alison has developed national and international links with many professional ensembles and organisations including UNESCO, the Nash Ensemble, the London Sinfonietta and the South Bank Centre, and a very large number of professional composers in the UK and abroad.

In 2001 Alison was appointed Artistic Director of ENDYMION (formerly The Endymion Ensemble). One of her educational projects ‘The Rising Generation’ invited talented young under-18 composers from all over the country to participate in a special symposium and series of concerts at the South Bank Centre.

In 2004 she was invited to become a Fellow of the Royal Society of Arts. Alison was invited to organise a special concert at Buckingham Palace in March 2005 as part of the Queen’s Music day, involving outstanding young performers from all the specialist music schools, conservatoires and other organisations in the UK. In November 2005 she was the UK Co-Director for an innovative multicultural musical event in Malta called ‘The Commonwealth Resounds!’ involving musicians from 52 different countries, hosted by the Commonwealth People’s Forum linked to CHOGM 2005.

Alison was awarded the OBE in June 2012 for her services to music in the community.