The Purcell School > About Us > Patrons & Artists in Association

Announcement
22.04.1920 – 20.12.2020
It is with great sadness that we announce the passing of Purcell Patron Dame Fanny Waterman at the age of 100, and pay tribute to her remarkable life. She was and continues to be an inspiration to all at The Purcell School, and has left an astonishing legacy in the Leeds International Piano Competition. Our thoughts are with her family and friends.

I am very proud to be a Patron of The Purcell School, which provides such excellent opportunities for young musicians to achieve their goals.

From my own experience of a specialist musical education, I know that really dedicated musical pupils will flourish in the specialised environment of The Purcell School.

The school’s supportive family atmosphere allows pupils to immerse themselves in their musical studies alongside other talented young musicians, and to get closer to the heart of their music.

I am very pleased to be able to support the school, and to help as many talented young musicians as possible to enjoy the opportunities available.

The Purcell School is fortunate to have many incredibly talented Associate Artists who visit the school on a regular basis to take masterclasses, inspire projects, give lectures and develop other musical activities with students and staff. The relationships established are long held and mutually beneficial. None more so than with Purcell’s Composer in Association Robert Saxton. 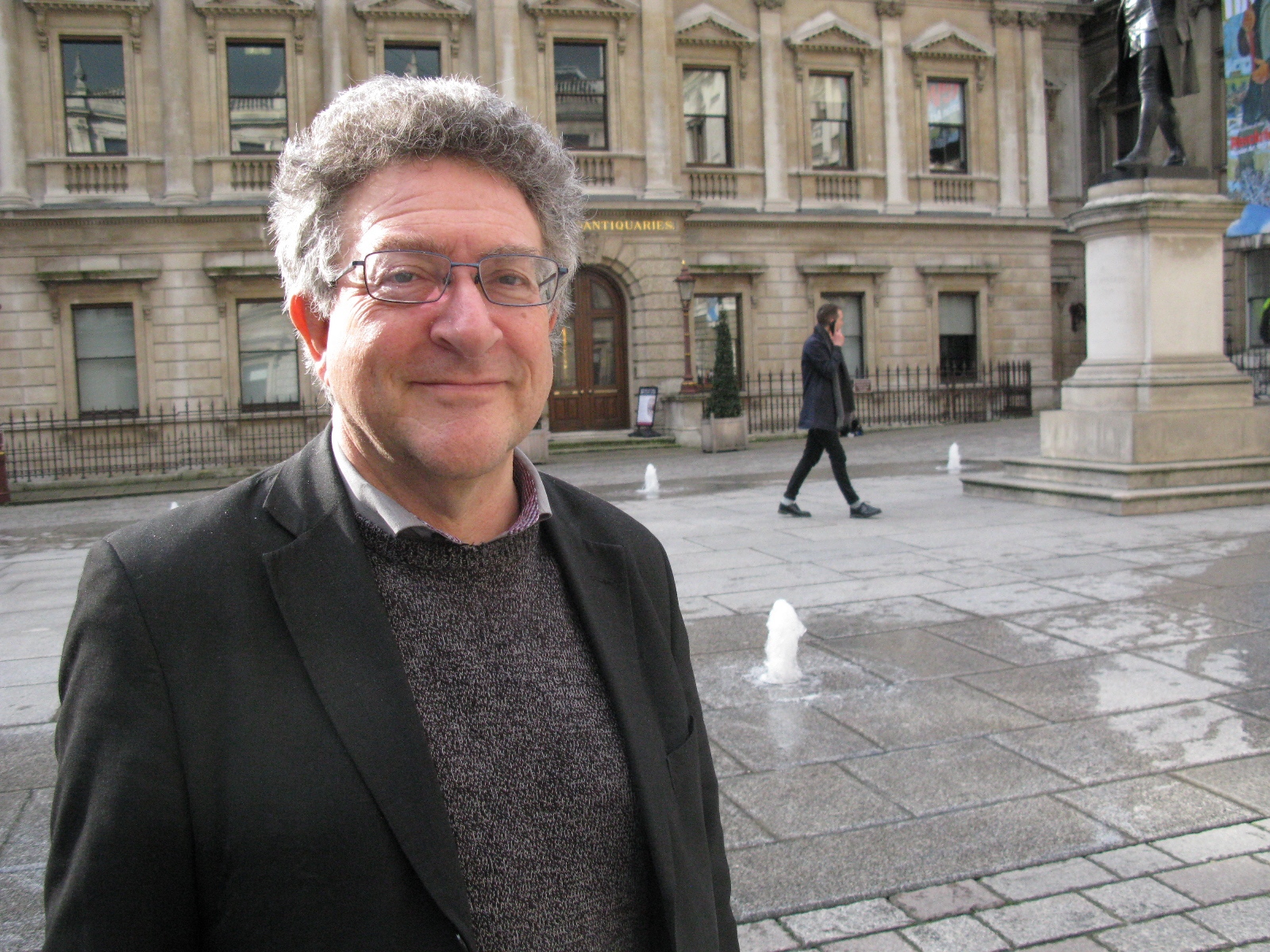 Robert Saxton has been the Composer in Association at The Purcell School since 2013. He works primarily with composition students but also feeds into the wider work of the School and the artistic programme.

Over the course of 2020-21, Robert will contribute three or four separate projects and continue to support the future planning of the School’s artistic programme.

We are enormously grateful to Robert for his generous support over many years as Composer in Association, and look forward to many more.

Robert Saxton studied under Benjamin Britten and Elisabeth Lutyens and, at various stages of his musical education, with contemporaries such as Robin Holloway (Cambridge), Robert Sherlaw Johnson (Oxford) and Luciano Berio. At the age of 21, he won the prestigious Gaudeamus International Composers Prize.

His recent works include the opera ‘The Wandering Jew’; a song cycle for baritone Roderick Williams ‘Time and the Seasons’ for the Oxford Lieder Festival in 2013; ‘Hortus Musicae’ books 1 and 2, a piano cycle for pianist Clare Hammond; ‘The Resurrection of the Soldiers’ commissioned jointly by George Vass for the 2016 Presteigne Festival and the English Symphony Orchestra and Kenneth Woods; ‘Shakespeare Scenes’, commissioned by the Orchestra of the Swan and trumpeter Simon Desbruslais; his fourth string quartet for the Kreutzer Quartet; ‘A Hymn to the Thames’ for oboist James Turnbull and the St Paul’s Sinfonia; and ‘Fantasy Pieces’ for the Fidelio Trio. Recent recordings include a portrait CD of piano music on Toccata Classics and ‘Shakespeare Scenes’ on Signum.

In addition to being Composer in Association at Purcell, Robert is Professor of Composition at Oxford University, where he is tutorial fellow in music at Worcester College. He is married to the soprano, Teresa Cahill.