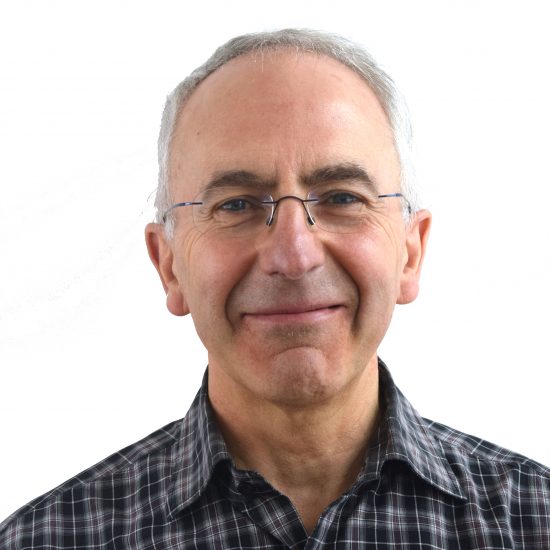 Aidan began his professional life as an orchestral flute player after studying at the Royal College of Music and Guildhall School of Music and Drama. He won a French Government scholarship and several Arts Council awards for further studies in Paris with Michel Debost. He went on to work with the RPO, Sadler’s Wells Royal Ballet, London Contemporary Dance, the Lindsay Kemp Company and the contemporary music group Aquarius. As well as playing, he also wrote music for theatre and video and became increasingly involved in the creative applications of recording technology. After working in studios he consolidated his practical experience and gained his MSc in Music Information Technology at City University in 1998. Since then he has taught at Eton College and Westminster School and has established Music Technology departments at Winchester College and Latymer Upper School. Aidan joined the Purcell School in 2001.

In the coming weeks, Purcell’s String Department is hosting masterclasses with opportunities for our students to learn from and perform...

Purcell’s Woodwind Department is hosting some incredible masterclasses with some of the world’s most renowned musicians in the upcoming weeks!...