The Purcell School > Maths is Music . . . Music is Maths

On Wednesday 2nd March 2022, a unique event took place at The Purcell School which bore witness to the remarkable relationship between Maths and Music.

The groundbreaking and ambitious project, conceived by Head of Maths Alexandra Stone and entitled ‘Maths is Music . . . Music is Maths’, is a collaboration between the Royal Northern College of Music’s (RNCM) Centre of Practice and Research in Science and Music (PRiSM) and Purcell’s own Maths and Composition Departments.

The initiative aims to demonstrate how mathematics can be used as a tool and an inspiration for both composition and musical understanding.

To explore this concept with Purcell’s young musicians, famed mathematician Marcus du Sautoy and contemporary composer Emily Howard led a day of workshops and high level discussions about advanced mathematical and philosophical ideas which, in turn, inspired the creation of many original compositions with maths unequivocally at their heart.

The culmination of this work took place on the evening of Wednesday 11th May 2022, in a concert of new music inspired by all things mathematical – from geometrical shapes and numerical series, to proofs and conjectures.

A staggering 15 students, all of whom attended the ‘Maths is Music . . . Music is Maths’ workshop day, composed, arranged and performed original pieces of music with maths unequivocally at their heart. It was an entirely remarkable evening, unprecedented at Purcell for its uniqueness, and all of the students who took part should be incredibly proud.

The programme and insert below contain information about the project, the compositions, composers and players.

Our students were led through a high octane mix of philosophy, music and maths by our speakers, Marcus and Emily. The group compositions produced on the day reflected the ambition and scope of our students and their willingness to compose around mathematical concepts in new and exciting ways. Over 50 students of all ages and mathematical backgrounds participated in the workshop day which is part of our wider project to explore the links between music and maths.

The Simonyi Professor at Oxford University and Director of PRiSM 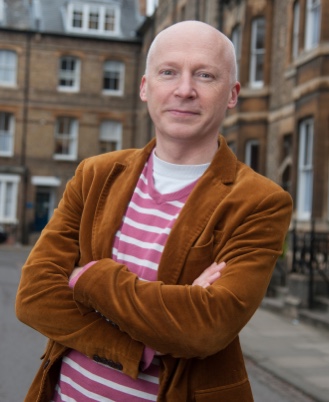 Professor Marcus du Sautoy is widely known for his work to popularise mathematics. He appears regularly in the media and has written numerous academic articles and popular books on mathematics. He gave the Royal Institution Christmas Lectures in 2006.

His research interests include understanding the world of symmetry using zeta functions, a classical tool from number theory. His work uses a wide range of methods including p-adic Lie groups, model theory, algebraic geometry and analytic methods. (He is also a trumpeter himself!)

Professor of Composition at RNCM and Director of PRiSM 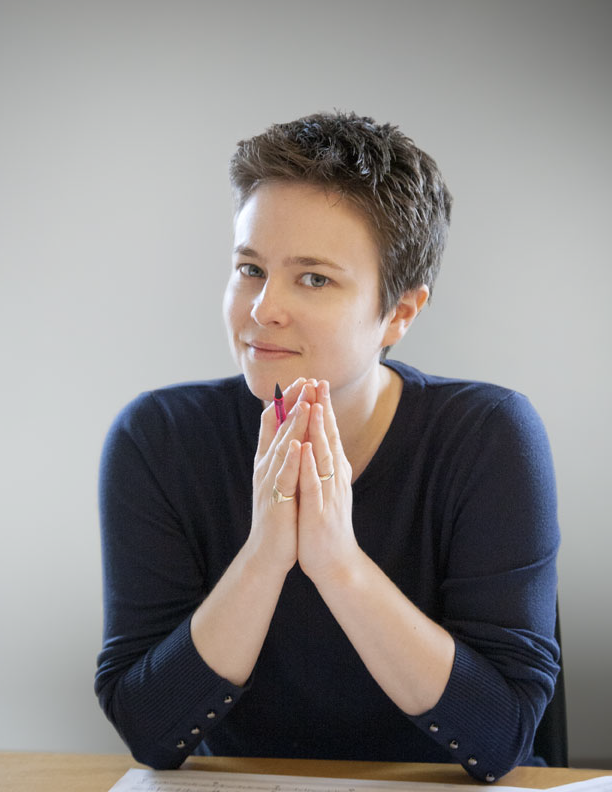 Emily Howard’s distinctive music is notable for its granular use of instrumental colour, powerful word-setting and inventive connections with mathematical shapes and processes. Recent compositions include a series of orchestral pieces inspired by geometric objects, commissioned by the Barbican for the London Symphony Orchestra.

This workshop has helped me see the connection between maths and music as I have never really looked at these subjects in this way before. Now I see them as very much connected and I feel the day has helped me in both subjects as well as my musical composition skills. The range of questions asked really made me think about how maths is in everything. 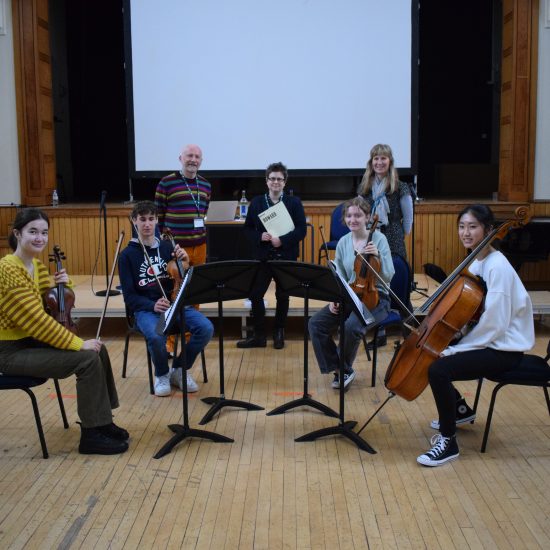 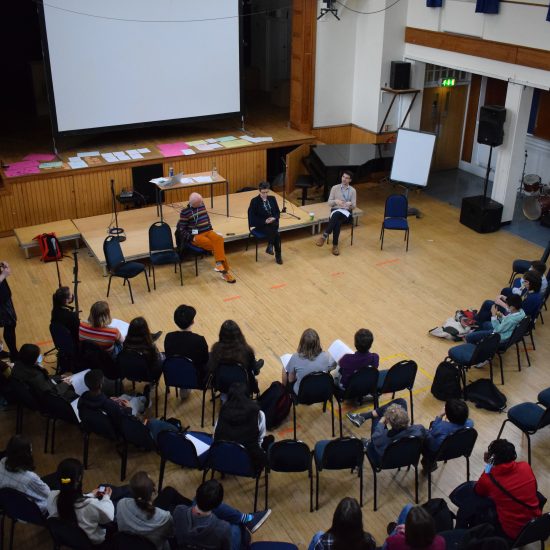 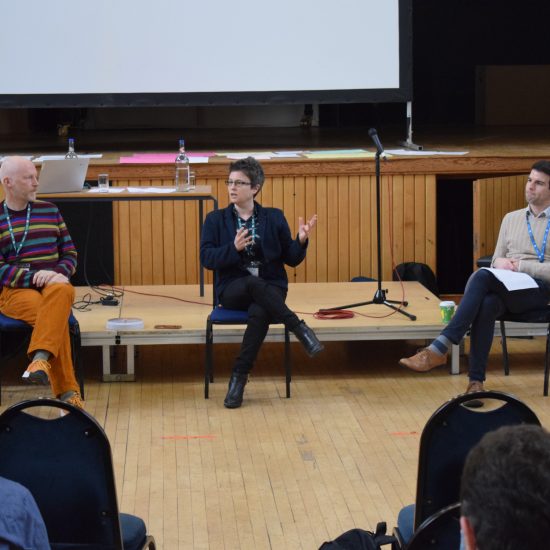 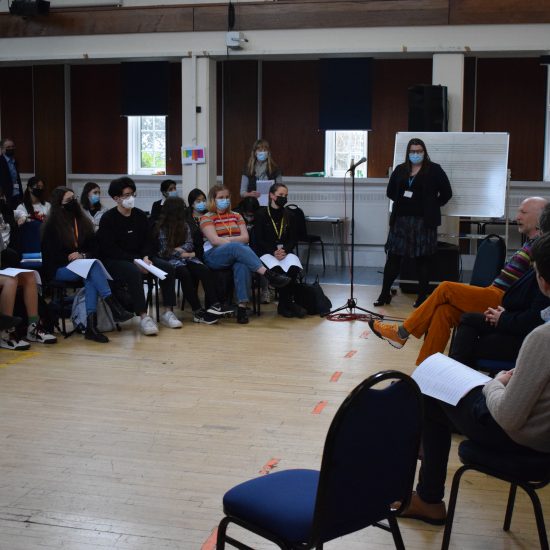 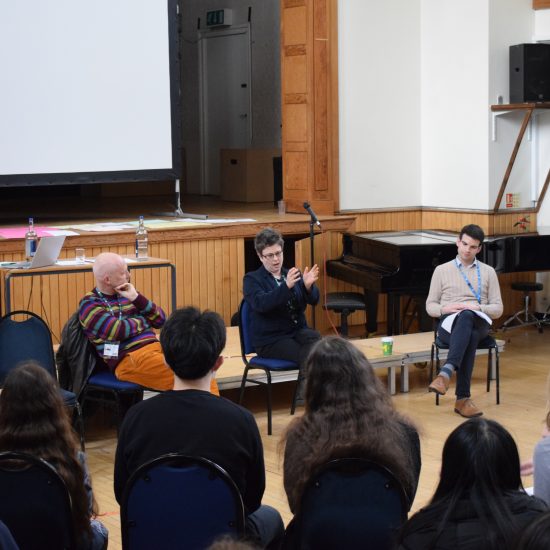 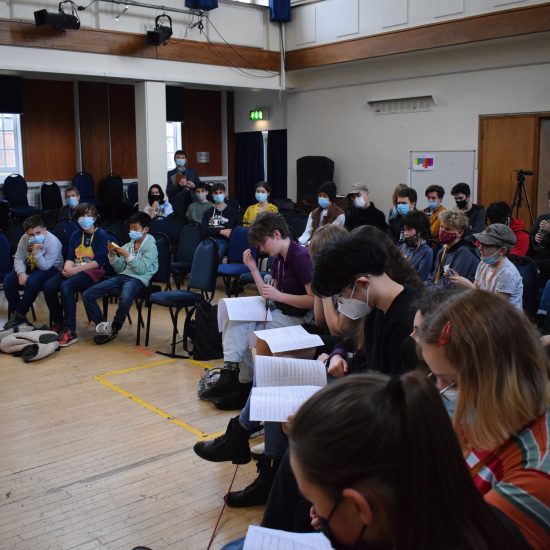 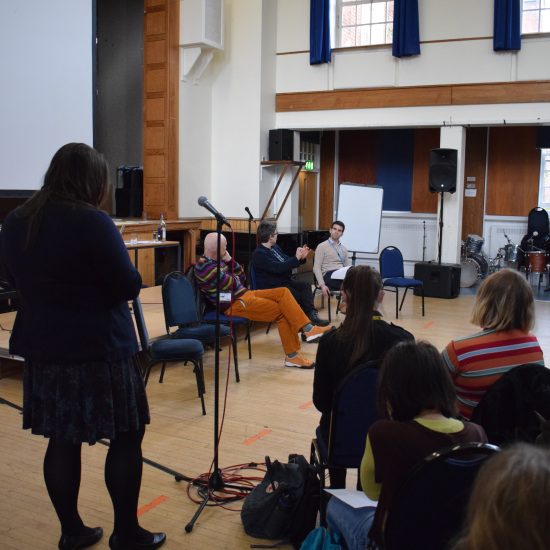 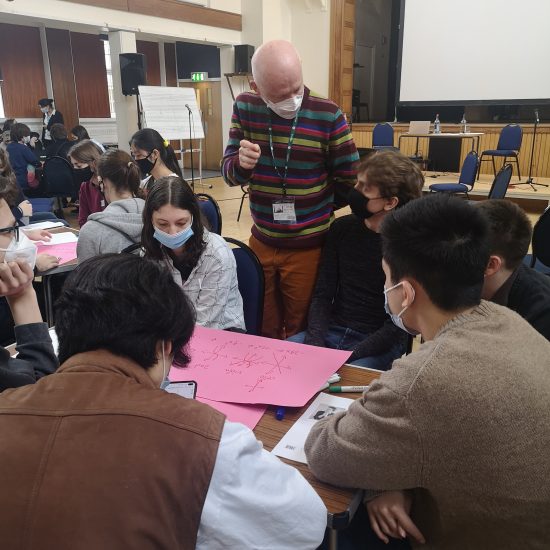 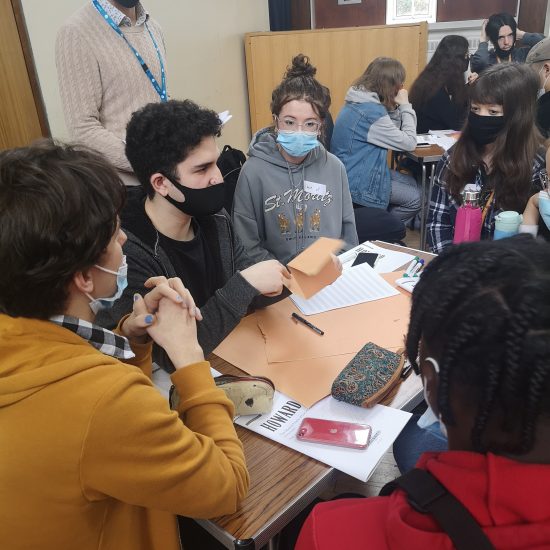 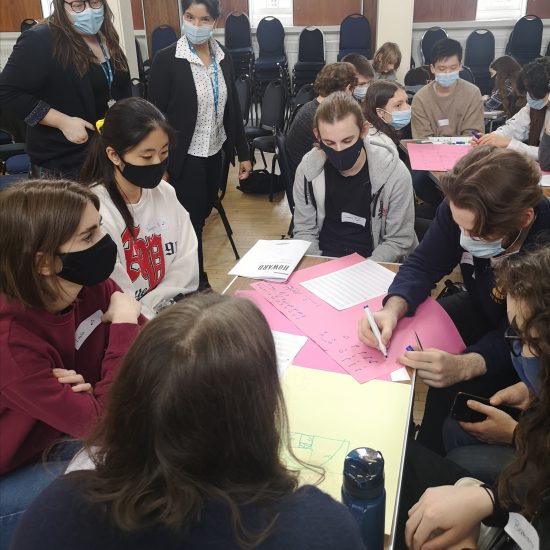 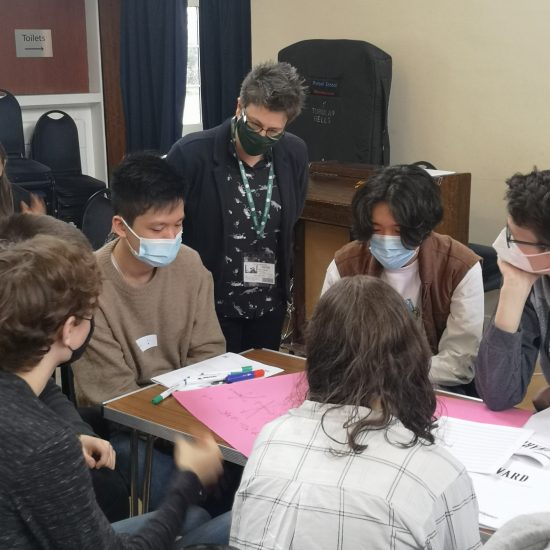 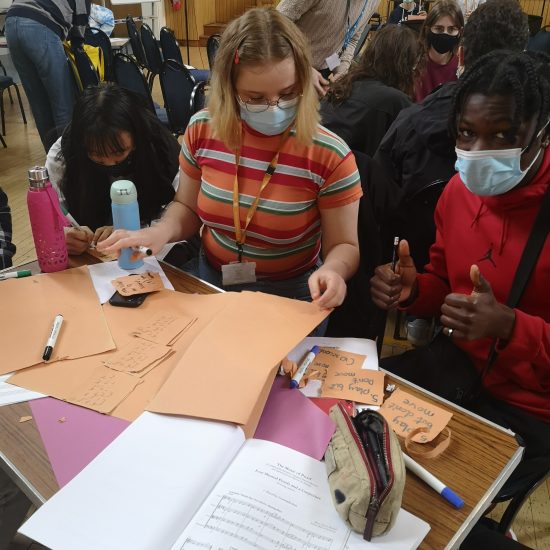 Incorporating maths and music was a new experience for us, which proved to be very educational and challenging but very exciting, nonetheless. It was a pleasure to work with the creators of such a unique composition. We all really enjoyed the workshop and the innovative ideas shared with us.

Examples of student compositions created during the workshop can be found below. 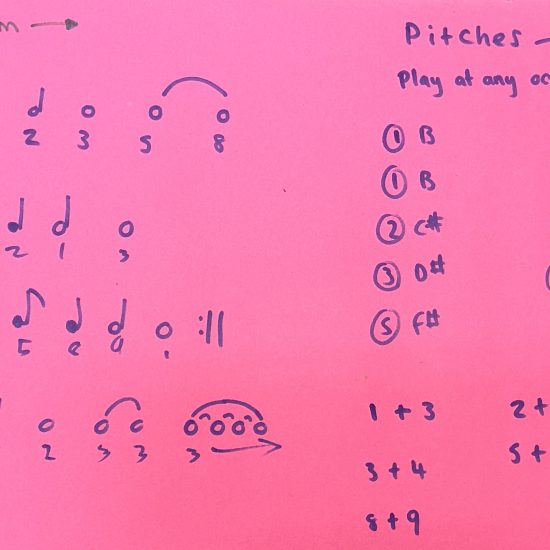 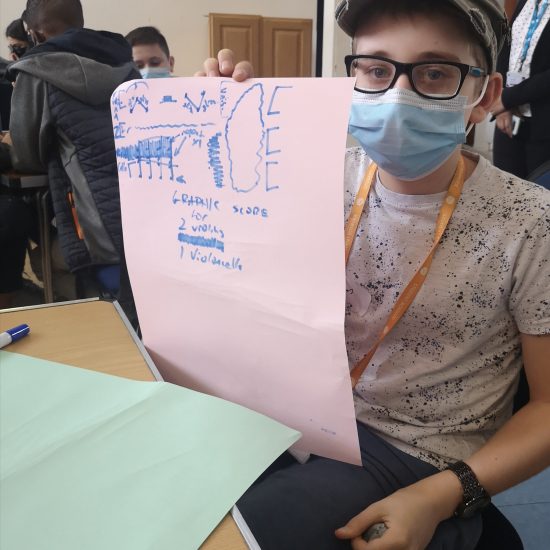 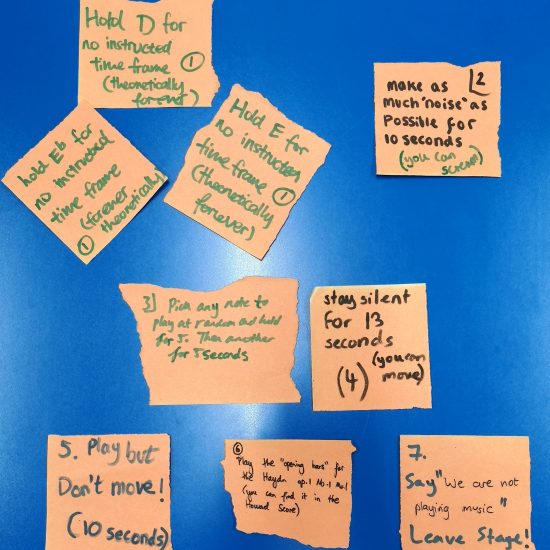 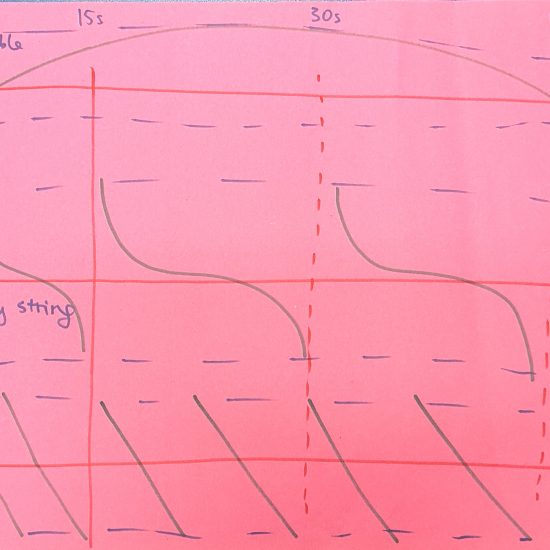 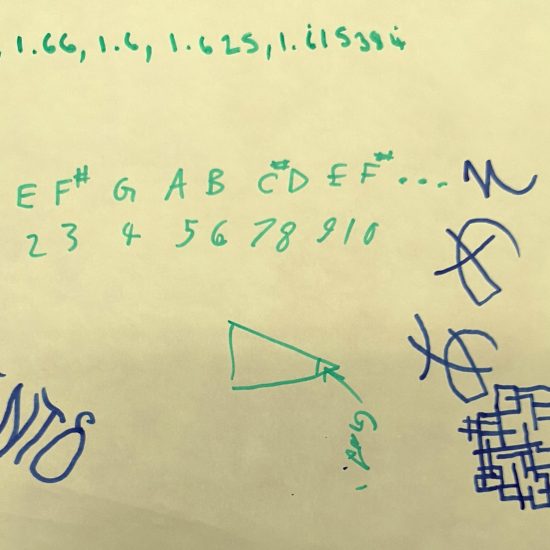 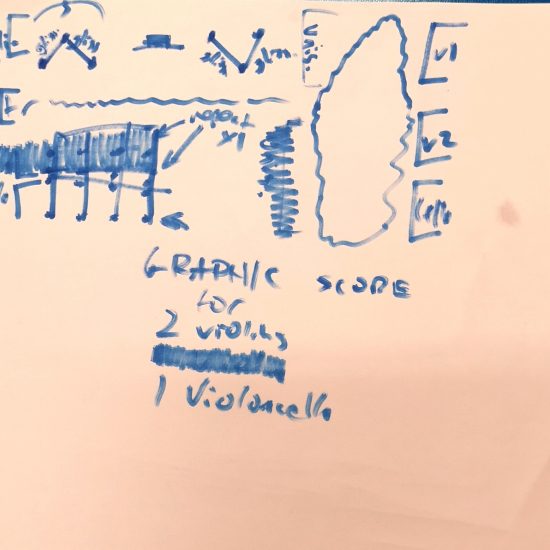 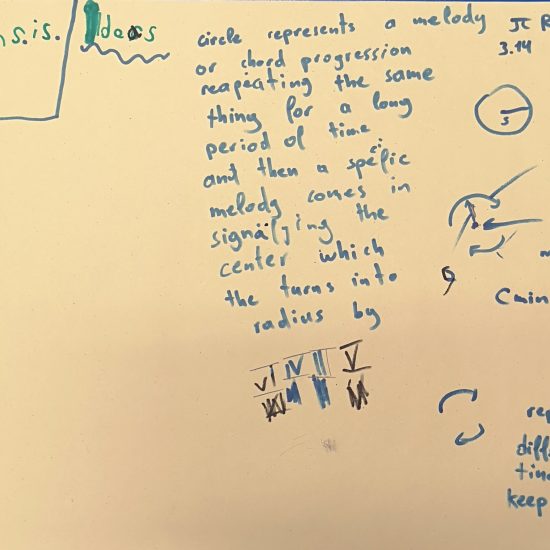 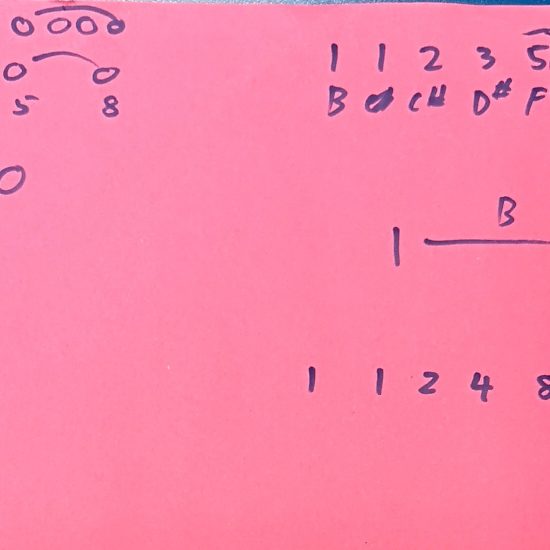 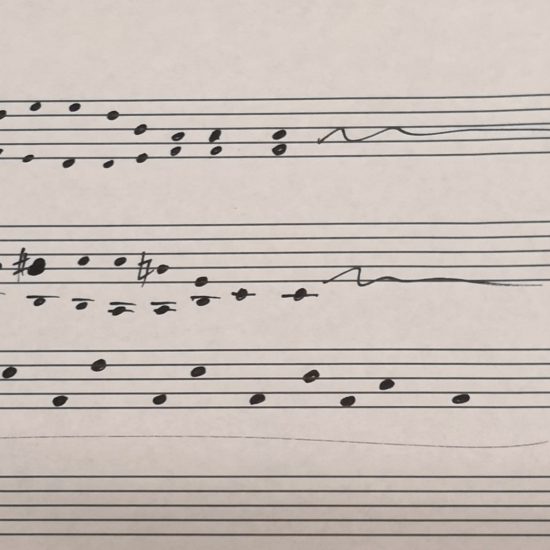 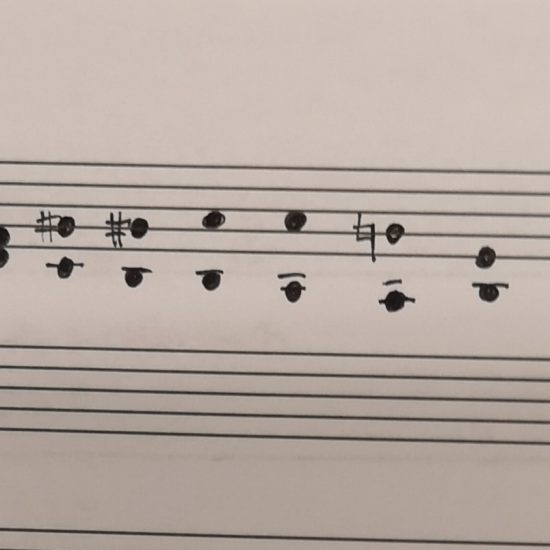 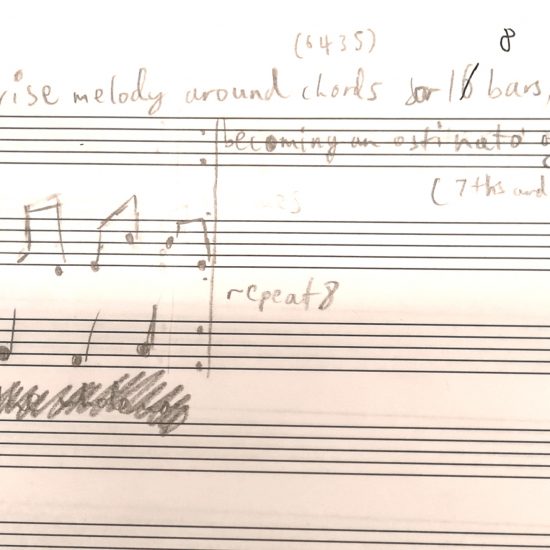 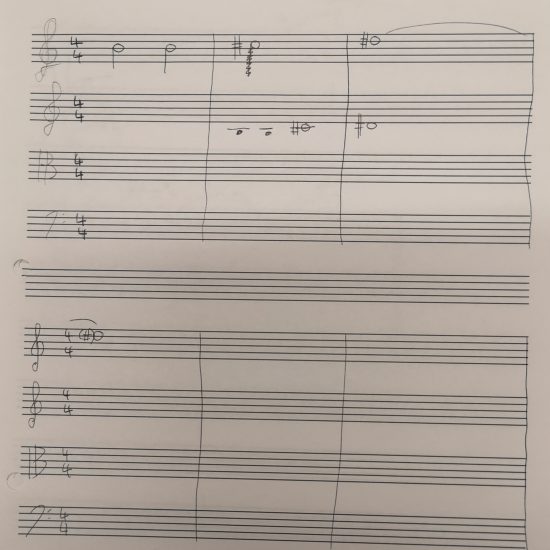 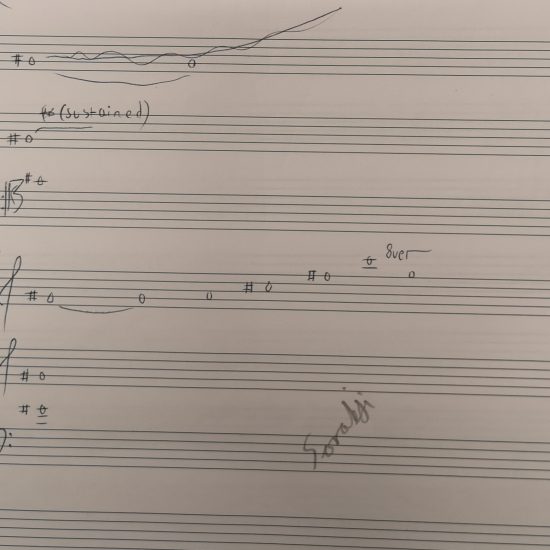 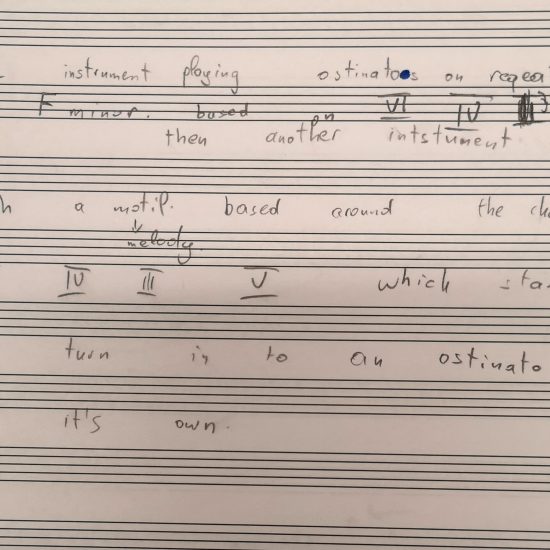 Classroom resources for ‘Music is Maths . . . Maths is Music’ will be available to download at a later date.

I found this a really inspiring day! At the Q and A session, the intellectual level of the discussions was pretty astonishing. It felt as though there was some intangible electricity in the room sparking all kinds of further ideas in our students: mathematical, musical and philosophical. Marcus and Emily were ideal guests – expert, fun, and demanding. I can’t wait to see the next stage, with compositions from our students appearing over the coming months. It is so great for different departments at the school to see our students – and teachers – in different contexts.

Paul Hoskins, Director of Music
In this section
Music Departments