On 2nd June 2022, we celebrated Her Majesty The Queen’s 70th year as Monarch and Head of the Commonwealth. More than 2,022 beacons were lit across the country and overseas territories in recognition of this. To coincide with the lighting of the beacons, choirs of all types and sizes within local communities were encouraged to sing the ‘Song for the Commonwealth’, the winner of a Commonwealth-wide song competition. The Commonwealth Resounds, the founder and chairman of which is Purcell’s own Head of Composition Alison Cox OBE, organised this important element of Platinum jubilee Beacons celebration. Three Purcell students, Jamie (Year 13), Magdalena (Year 13) and Rowena (Year 12), were recognised for their involvement in the ‘Song for the Commonwealth’ – Jamie arranged the song for Wind Band, Magdalena for saxophone, and Rowena for recorder ensembles. Well done to all the Purcell students and staff who took part in this most memorable of events.

The song can be heard here.

Over half term Year 10 pianist Phoebe performed in the 24th Pietro Argento International Music Competition and was awarded the First Prize in her category! The competition was held in the Rossini Theatre in Gioia del Colle, Italy.

She also performed in the Prize Winner’s Concert on Sunday evening at the Theatre and was awarded her prize and diploma. Phoebe was thrilled with the result and we are delighted for her. Phoebe studies at Purcell under Caterina Grewe. 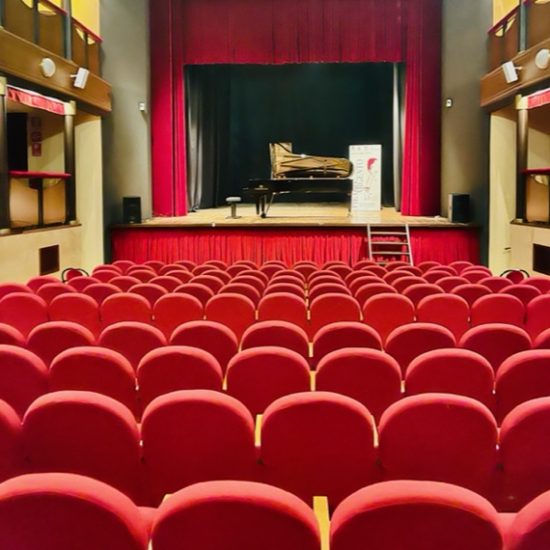 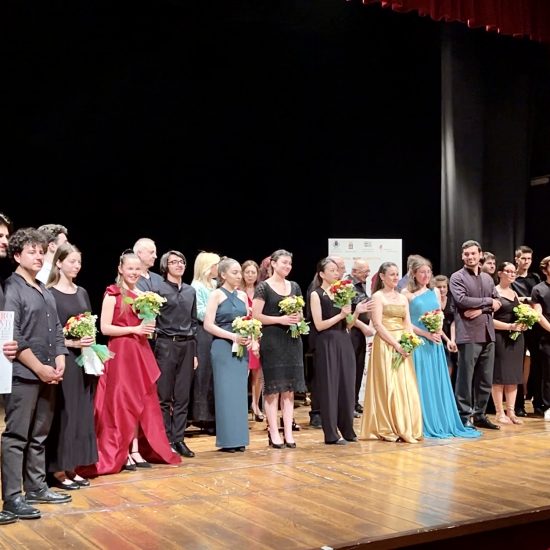 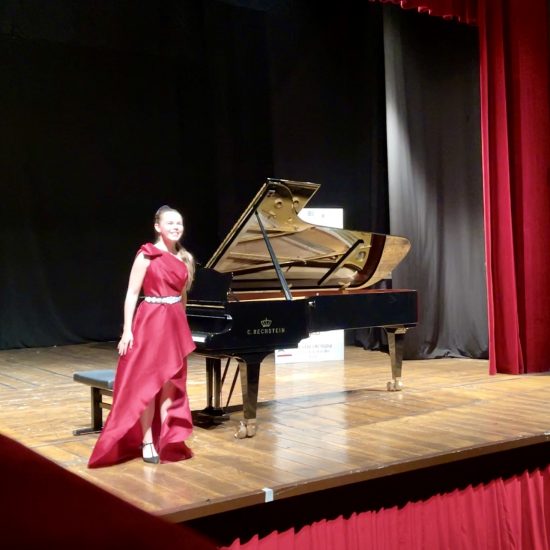 On Tuesday 7th June, Professor Ian Wilson and the Guildhall Recorder Consort visited Purcell to give an inspirational masterclass and informal concert. The latter was performed in a side by side collaboration with Purcell’s recorder tutor Sarah Humphrys and recorder players. It was a very special afternoon, and we thank Professor Ian Wilson and the Guildhall Consort for sharing their time, experience and enthusiasm. 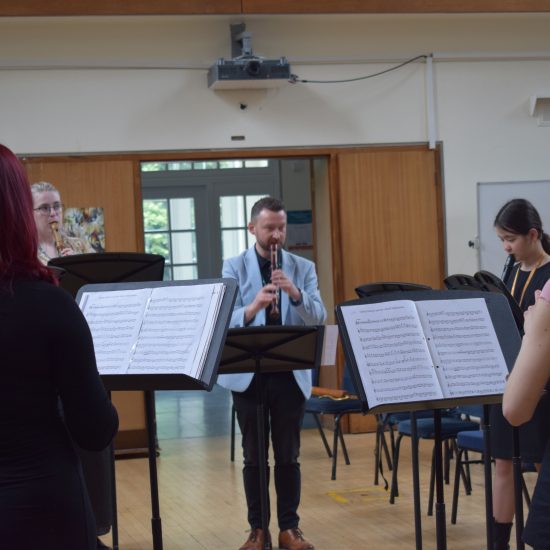 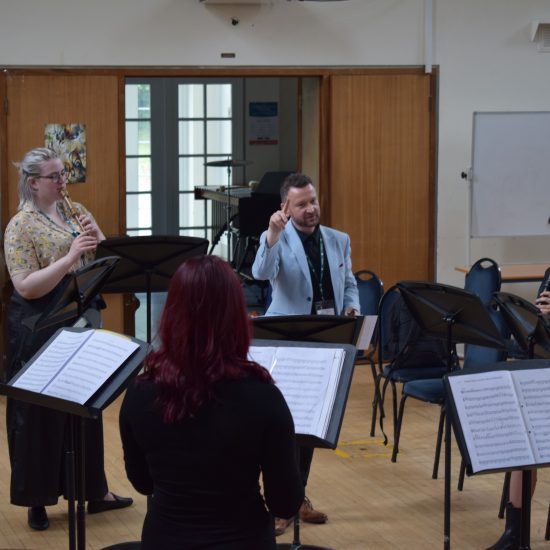 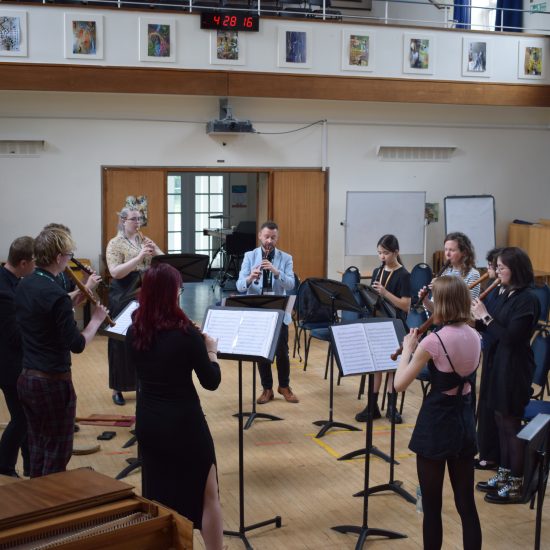 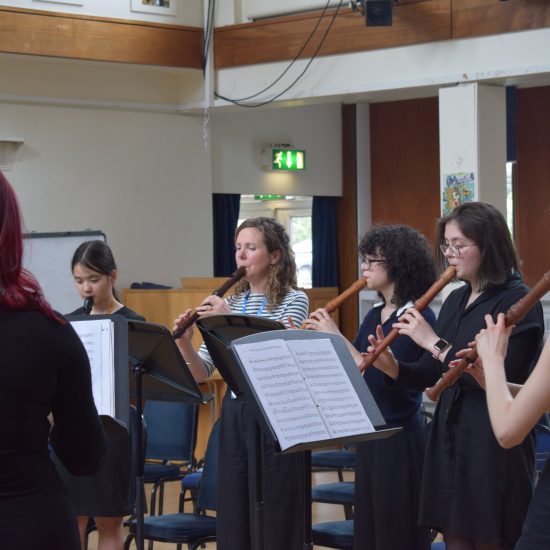 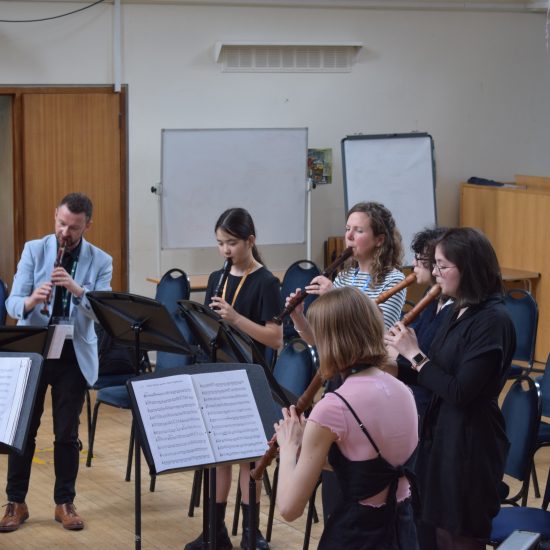 Alumna and cellist Ha Young Choi has been announced as the winner of Belgium’s International Queen Elisabeth Cello Competition’s Grand Prize, the Queen Mathilde Prize. Ha Young beat the competition’s 11 other finalists in a final round spread over 6 days. She received a 25,000 euro cash prize and performance opportunities in Belgium and further afield. Ha Young studied at Purcell in 2011 under Sasha Boyarsky. Our congratulations.

On their return from the half term break, the boarders of Avison House were treated to a Platinum Jubilee celebration courtesy of Assistant Houseparent Annette Cook. The House had been decorated in red, white and blue, and the boarders enjoyed a delicious Jubilee tea party. 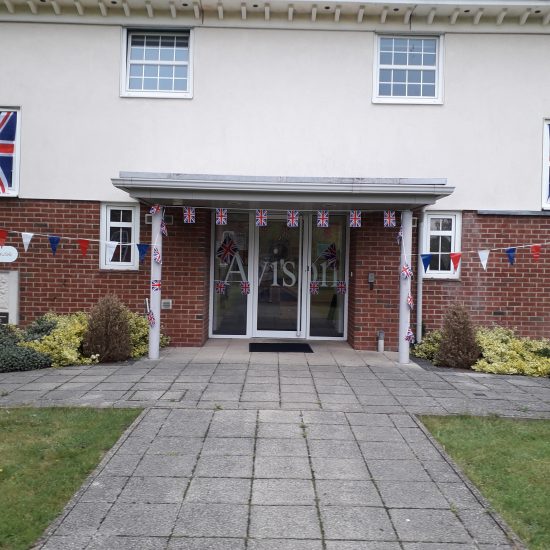 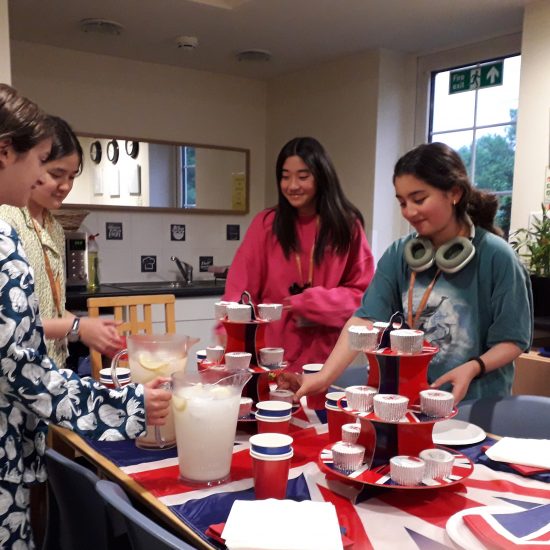 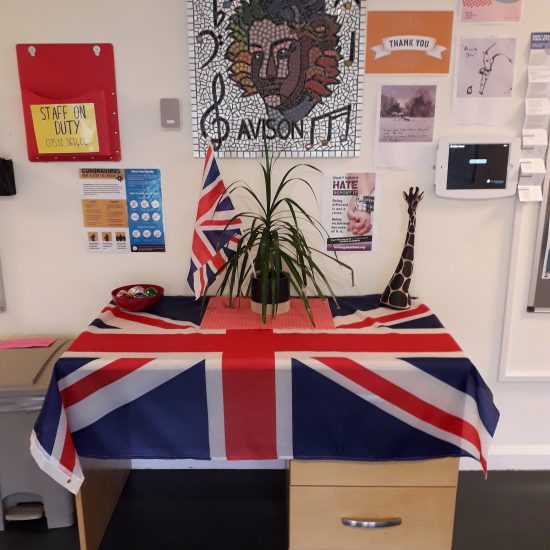 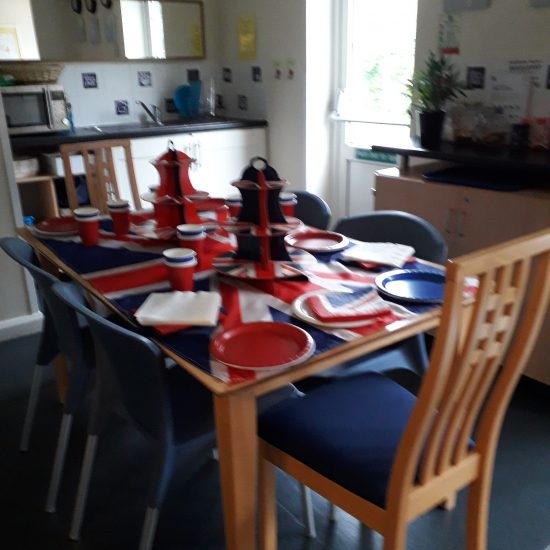 The Purcell School is fortunate to have William Fong as full time Head of Keyboard, and any solo recital from him is a special occasion. His international career was launched in 1984 when he won the first prize, gold medal and Rosa Sabater prize at the Concurso Internacional de Piano in Jaén, Spain. His concerto début at St. John’s Smith Square with the Philharmonia Orchestra followed soon after. He subsequently added successes in the Busoni, Cleveland, Iturbi, and Scottish International Competitions. William now maintains a busy schedule of recitals and masterclasses, teaching and lecturing both in the UK and abroad, as well as regular commitments to some of the finest international piano summer schools. His students’ achievements have included scholarships to study all over the world, including at the Curtis Institute in Philadelphia, and conservatoires in Berlin, Vienna, Glasgow and London.

During his year as High Sheriff of Hertfordshire, Lionel Wallace was a passionate advocate for young people in the county. He conceived the idea of bringing together the contrasting worlds of his two favourite arts organisations – The Purcell School and the London Community Gospel Choir – in a charitable fundraising event. This ‘Friday night is music night’ programme of classical, gospel, jazz and Broadway is the result.

Copland and Bernstein were without question two of the greatest American composers of the 20th Century, and the two pieces played here date from 1950 and 1957. Both composers looked at various points in their lives to Europe for inspiration, for teachers, and for work. Copland wrote his Clarinet Concerto for the jazz musician Benny Goodman, and the jazz-inflected colours of Bernstein’s score are all the more vibrant in this arrangement for symphonic winds. Dvorak was a pioneering European celebrity, who 60 years earlier travelled from central Europe to New York, to be director of the National Conservatory for Music in New York. His New World symphony combines Czech and indigenous American folk tunes, painting a masterful picture of drama and nostalgia. The concert opens with a new work for orchestra with voices, by Purcell student Philip Theodorou.