We were pleased to hear earlier this week that Year 10 pianist Yazdi had been invited to perform at Musikverein in Vienna. Yazdi was delighted to be able to play in the beautiful Gläserner Saal, and all at Purcell are thrilled for him. 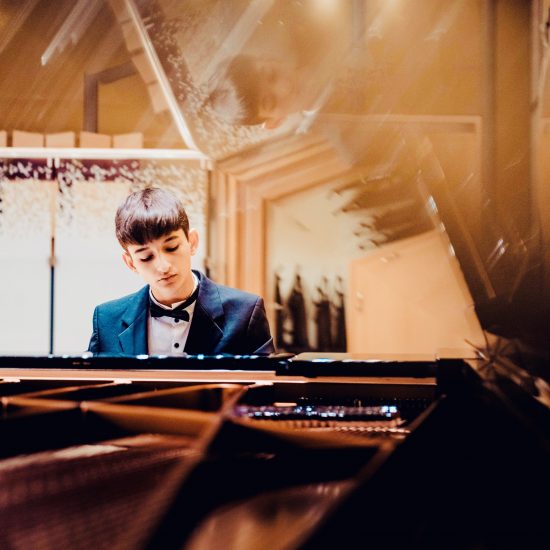 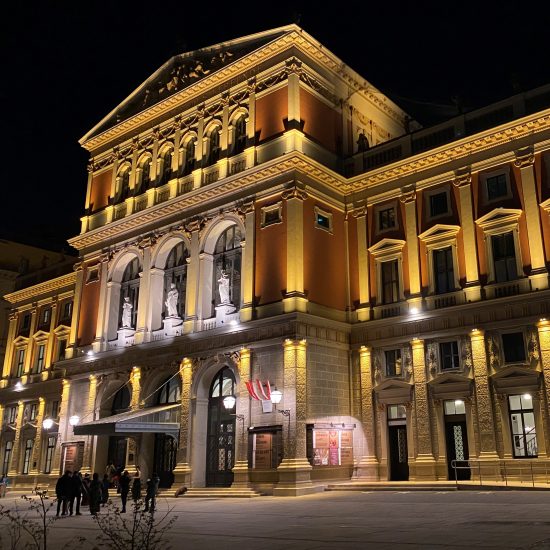 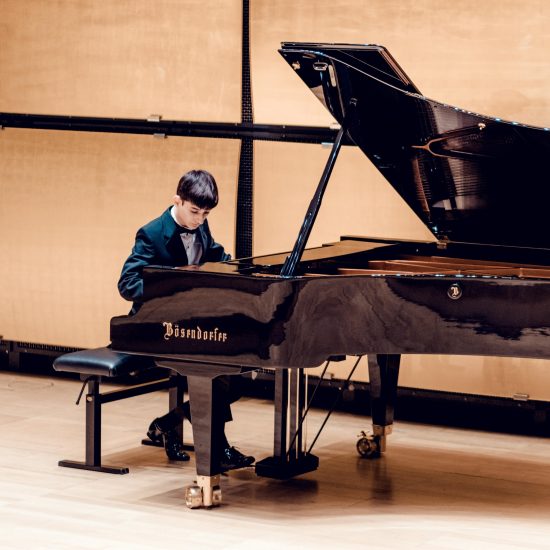 On Wednesday 11th May, the bold and ambitious ‘Maths is Music . . . Music is Maths’ project, conceived and championed by Head of Maths Alexandra Stone, came to an exciting conclusion in a concert of new music inspired by mathematical and philosophical ideas.

A staggering 15 students, all of whom attended the ‘Maths is Music . . . Music is Maths’ workshop day in March led by famed mathematician Marcus du Sautoy and composer Emily Howard, composed, arranged and performed original pieces of music with maths unequivocally at their heart. It was an entirely remarkable evening, unprecedented at Purcell for its uniqueness, and all of the students who took part should be incredibly proud.

The programme and insert below contain information about the project, the compositions, composers and players.

Our thanks to the Royal Northern College of Music (RNCM), with whom we collaborated, and to all of the teachers who so generously gave their time and expertise to the project and supported students through their mathematical and musical journeys!

Brundibár was the triumphant final event of the Spring term. One of the most widely performed children’s operas in the world, the production was led by Residential Practice Supervisor Lucia Švecová and involved the Drama, Music and Art Departments.

Purcell’s production of Hans Krása and librettist Adolf Hoffmeister’s seminal work was particularly poignant this year because it marks the 80th anniversary of the opera’s secret premiere at a Jewish orphanage in Prague, which happened after the composer was deported to the Terezín concentration camp. As such, Lucia Švecová and Director of Music Paul Hoskins were interviewed in the Spring 2022 edition of Classical Music Magazine. The article is shared below for all to enjoy, and a video of the performance will be shared on The Purcell School’s YouTube channel shortly. (Watch this space!)

Solitude will be available across all platforms here.

To give a flavour of the album to come, the first single, Biber’s Passacaglia, was released last Friday (6th May) and is available on Apple Music’s A List and in the YouTube video below. The second single, Panufnik’s Hora Bessarabia, will be available from Friday 20th May.

Composer Daniel Fardon teaches at Purcell, and this year has run an innovative and unusual ensemble of very varied instruments that would not normally be played together. There is almost no repertoire written for this group, so our 6th form instrumentalists and singers improvise, devise and compose their own material for each other as they go. The result is often beautiful and dramatic, and always unpredictable!

What is a better way to enjoy Friday lunchtime than with the colourful fantasy world of music from Studio Ghibli films? Music by Joe Hisaishi, which accompanies many of these animated films, is particularly memorable for its picturesque character. Studio Ghibli was founded in 1985, after the success of Nausicaä of the Valley of the Wind (1984), by the directors Hayao Miyazaki and Isao Takahata and the producer Toshio Suzuki. Six of Studio Ghibli’s films are among the 10 most successful anime films made in Japan, with Spirited Away (2001) at the top, and remain among the favourites of audiences of all ages. The composer Joe Hisaishi was recommended in 1983 to create an image album for Nausicaä of the Valley of the Wind, and Hisaishi and the director Hayao Miyazaki subsequently became great friends. Castle in the Sky in 1986 was their first collaboration project under the Studio Ghibli title, followed by many others throughout the 1980s and 90s. This lunchtime we’ll take you through some wonderful tunes from Howl’s Moving Castle, Kiki’s Delivery Service, Spirited Away, Castle in the Sky, and Princess Mononoke!.

A fantastic chance to hear some of our younger students in solo and chamber repertoire, programme, alongside the Junior Choir, conducted by Irina Walters.

The Purcell School is fortunate to have William Fong as full time Head of Keyboard, and any solo recital from him is a special occasion. His international career was launched in 1984 when he won the first prize, gold medal and Rosa Sabater prize at the Concurso Internacional de Piano in Jaén, Spain. His concerto début at St. John’s Smith Square with the Philharmonia Orchestra followed soon after. He subsequently added successes in the Busoni, Cleveland, Iturbi, and Scottish International Competitions. William now maintains a busy schedule of recitals and masterclasses, teaching and lecturing both in the UK and abroad, as well as regular commitments to some of the finest international piano summer schools. His students’ achievements have included scholarships to study all over the world, including at the Curtis Institute in Philadelphia, and conservatoires in Berlin, Vienna, Glasgow and London.

During his year as High Sheriff of Hertfordshire, Lionel Wallace was a passionate advocate for young people in the county. He conceived the idea of bringing together the contrasting worlds of his two favourite arts organisations – The Purcell School and the London Community Gospel Choir – in a charitable fundraising event. This ‘Friday night is music night’ programme of classical, gospel, jazz and Broadway is the result.