Since last summer Year 12 student Danya has been taking part in the Liverpool Lighthouse Community Choir. The choir includes Hillsborough survivors, people who lost friends and family members as well as current Anfield residents. They have been meeting every week on Zoom for rehearsals which culminated in last Saturday’s ‘Songs of Healing’ Memorial Concert and the recording of an album to be released in 2022.

The first single from this album, Wind Beneath My Wings, is released today (10th December 2021) with all proceeds going to the Liverpool Lighthouse Charity. The single is part of a project to bring communities together through song.

The choir’s moving rendition of Wind Beneath My Wings can be downloaded from most platforms including YouTube, iTunes and Spotify. Click here to purchase.

It has been a particular privilege for Danya to be a part of the choir because her mother sadly lost her best friend Vicki Hicks in the Hillsborough tragedy, along with Vicki’s sister Sarah.

Our congratulations to Danya for being part of something so important. All at Purcell are very proud.

For more information about the Liverpool Lighthouse Community Choir, the Songs of Healing memorial concert and the Wind Beneath My Wings charity single, please click on the links below.

As reported in the Weekly Highlights on 15th October 2021, Year 12 pianist Thomas won 1st Prize in his age group in the Piano category at the 4th New Talent British International Youth Music Competition. As part of this important achievement, Thomas was interviewed by the competition’s Artistic Director Amy Yuan. The recording, which is No. 13 in the ‘New Talent Interview’ series, is available on below.

Young Drummer of the Year 2022 Competition

We were so pleased to hear earlier this week that Year 8 drummer Jack has become one of the final 10 contestants in the Young Drummer of the Year 2022 Competition. At the age of 12, Jack is the youngest contestant in the competition this year.

All at Purcell are behind Jack and wish him every success for the live final on Saturday 6th February.

In addition to becoming a Young Drummer of the Year finalist, Jack also features in the recent Netflix documentary movie Count Me In. The Year 8 drummer can be seen as his 3 year old self playing the pots and pans.

Further information about the documentary is available here.

Artwork of the Week

If you had the opportunity to walk through Purcell’s Reception at any point in the last week, you may have been tempted to take a nibble on some of the very attractive food which is on display there. But, unless you want an emergency appointment with your dentist, we would advise against it!

This term Year 9 were a very lucky lot, visiting the Warner Bros. Studio Tour to see The Making of Harry Potter. Inspired by the props which they saw there, and thanks to Head of Art Miss Nadine Sender’s inside connections, the students were given some basic props which they cut and carved, glued, sculpted and painted to into their own magical confections.

(Apologies if we have made you hungry!) 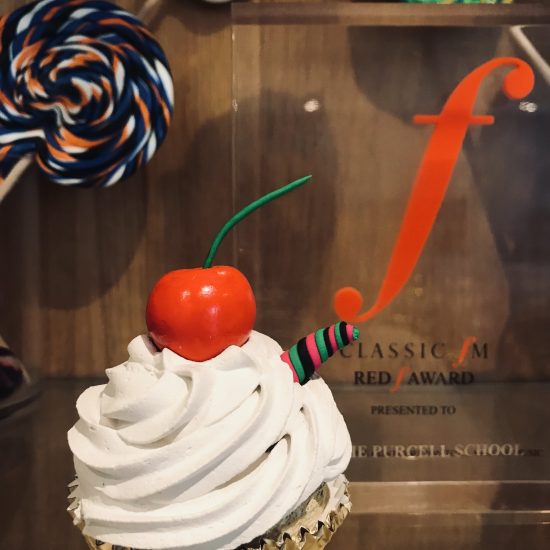 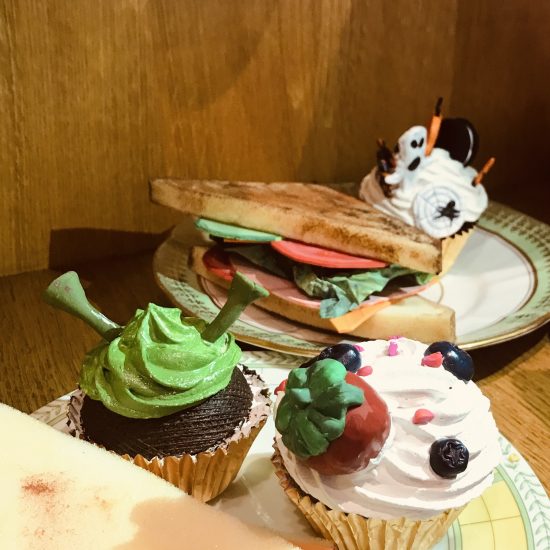 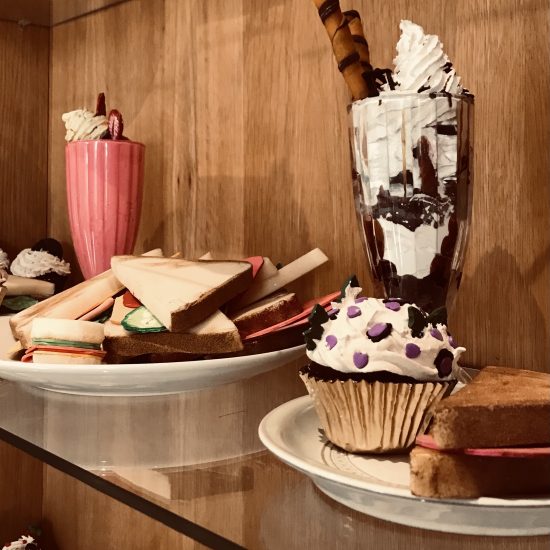 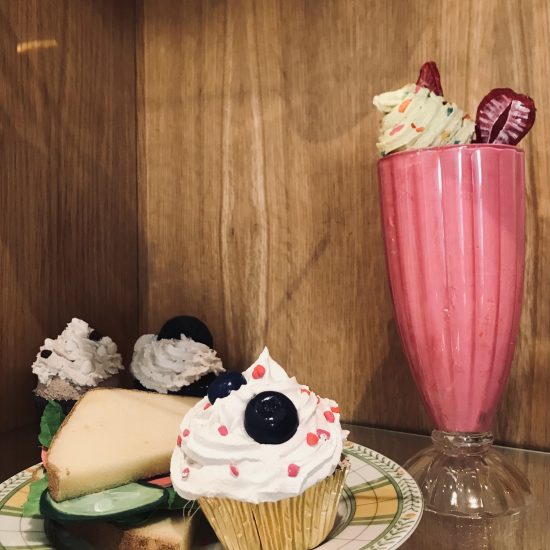 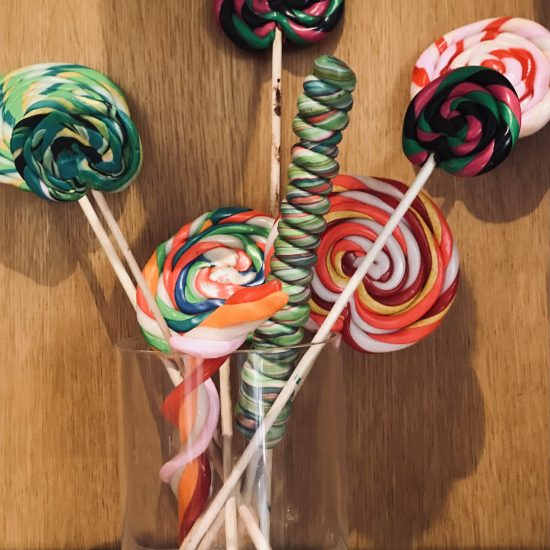 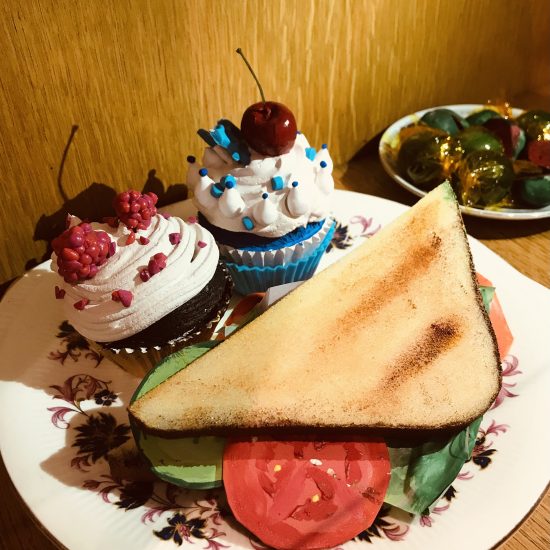 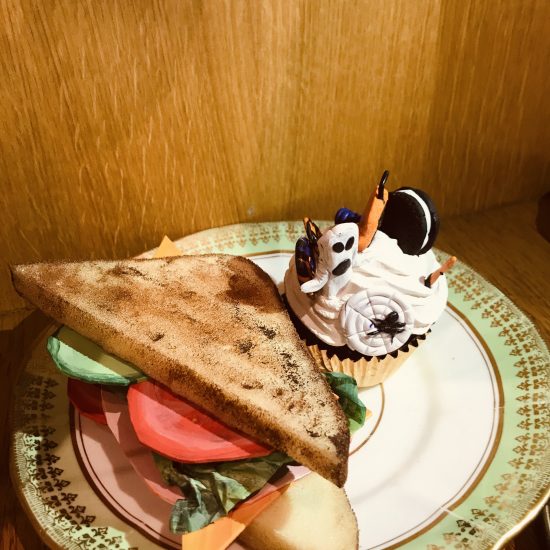 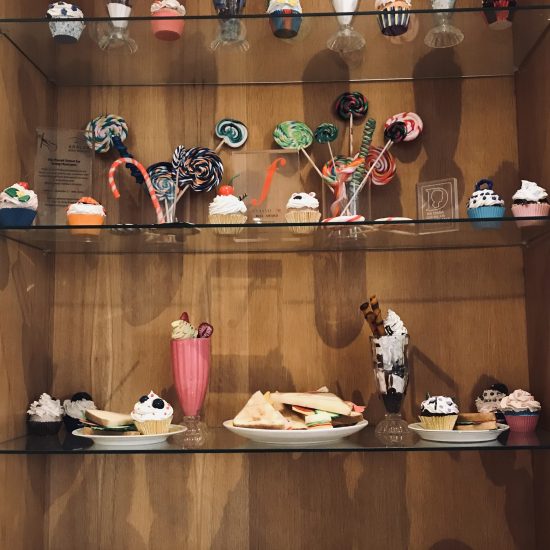 Videos of the Week

It was too hard to pick just one video to showcase this week, so we have gone for two . . . playlists, that is.

The Purcell School in Beethoven, Brahms and Music of Today at St John’s Smith Square