We are delighted to be able to announce the names of the finalists in the Senior School Concerto Competition.

Finals Week begins on 17th May, with each event being held in the CP Hall. Please see dates and times below.

The Finals are open to all Purcell staff and students to attend. The standard is dazzlingly high this year, and we are looking forward to a fantastic competition.

Year 9 pianist Phoebe has become a Prize Winner in the XIV International Volodymyr Krainev Competition for Young Pianists 2021. Not only did she take Third Prize but she was also awarded The Special Prize for the Best Performance of a Classical Piece. Our congratulations to Phoebe on this fantastic achievement.

Last year, first study composition student Maddy (Year 10) was commissioned by the BBC to write a piece around the idea of exploring sound. Her work ‘What We See in the Stars’ was recently performed and recorded by the BBC Concert Orchestra, and conducted by Hugh Brunt. Maddy told us that ‘the orchestra sounded amazing and that I loved heading my piece for the first time’.

We are delighted for Maddy and look forward to hearing ‘What We See in the Stars’ when it is broadcast on BBC Radio 3. We will keep the Purcell community informed of the premiere date. 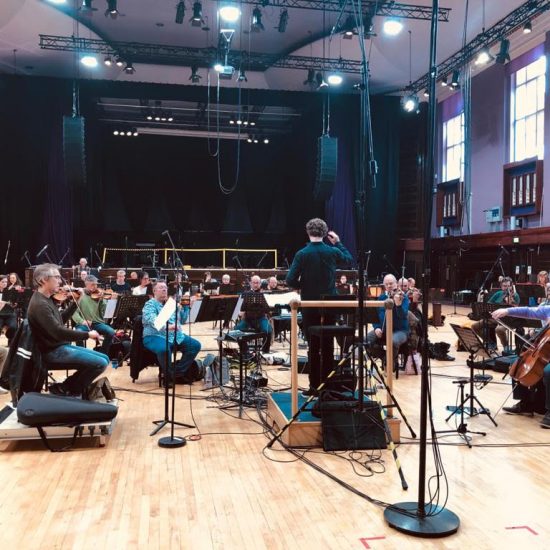 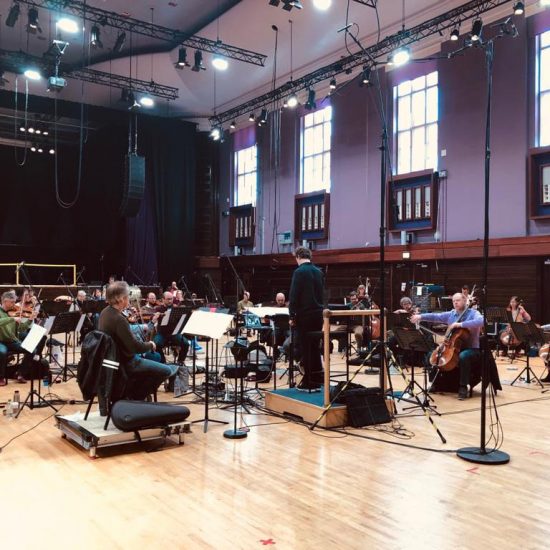 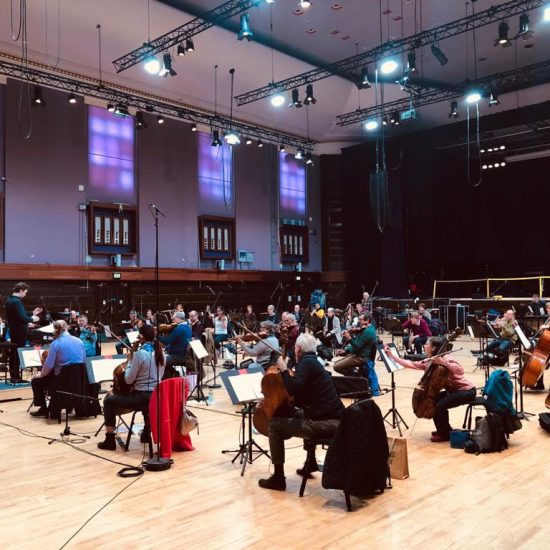 The final term in Purcell’s inaugural International Online Composition Academy took place during the last week of the Easter break and, following in the footsteps on the previous two terms, was a huge success. The focus in this final term was on Composing for Film, and was led by Purcell’s Head of Music Technology Aidan Goetzee. The resulting concert entitled ‘Scoring the Film 2021’ will be broadcast to academy students, their families and the OCA faculty on Sunday 25th April. We will share more about this in next week’s Weekly Highlights.

Artwork of the Week

It was announced earlier this week that three Purcell alumni – Alim Beisembayev, Tyler Hay and Thomas Kelly – are going through to the Second Round of The Leeds International Piano Competition. With their fellow competitors, they number 24 pianists and the selection represents a staggering 18 countries.

The Second Round and Semi-Finals will take place in September, hosted by the University of Leeds, and all rounds will be streamed worldwide by medici.tv. The Semi-Finals and Finals will be broadcast by BBC Radio 3 and the Finals aired on BBC Four and BBC iPlayer.

We are thrilled for Alim, Tyler and Thomas, and wish them every success as they progress through the competition.

Purcell Bassoon teacher Graham Hobbs has been appointed Sub Principal Bassoon in the Academy of St Martin in the Fields. Our congratulations to Graham.

The eight-piece jazz-meets-pop ensemble OK Aurora, which features alumna Alexandra Ridout on trumpet, are releasing their album ‘Only in Autumn’ in July 2021 on Ubuntu. The London-based ensemble’s debut album ‘Baby Zeza’ was released in 2019 and in 2020 the Arts Council put funding towards their UK tour and the recording of their forthcoming album.

We were deeply saddened to hear of the recent passing of alumnus and composer Simon Bainbridge. Simon was a gifted musician and highly respected teacher, who studied at The Purcell School (formerly the Central Tutorial School for Young Musicians) from 1965. Our thoughts are with his family and friends at this difficult time.