On Monday 9th March, the Purcell Brass Quintet – Ewan Parkin, Mejedi Owusu, Lucia Biescas Rue and Ramon Branch – performed with the Griffin Schools Commonwealth Choir during the Pre-Service of the Commonwealth Service 2020. The quintet played pieces of music which had been arranged by Purcell composition students and which had specific relevance to each region of the Commonwealth – Asia, Africa, the Pacific, the Caribbean and Europe. In addition to performing, trumpeter Ewan Parkin was selected as the Purcell representative to meet The Queen, Prince Charlies and other senior members of the Royal Family. Ewan spoke with Prince Charles, who is the School’s Royal Patron.

We are incredibly proud of the Purcell Brass Quintet, who not only performed but carried themselves superbly throughout. Well done to all involved. 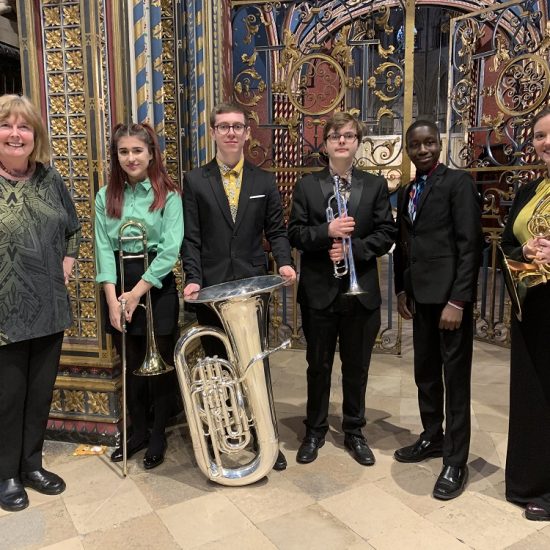 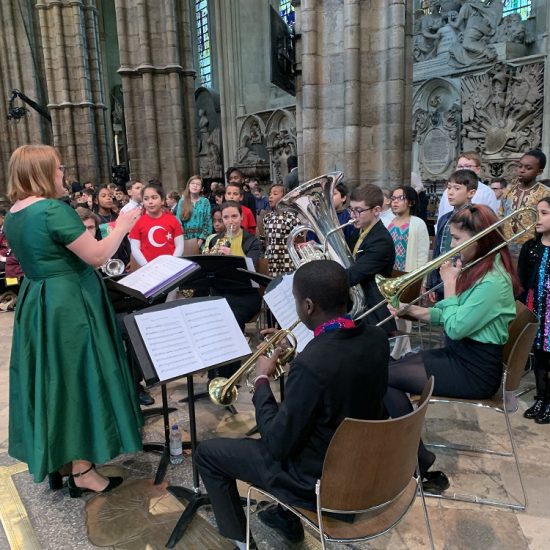 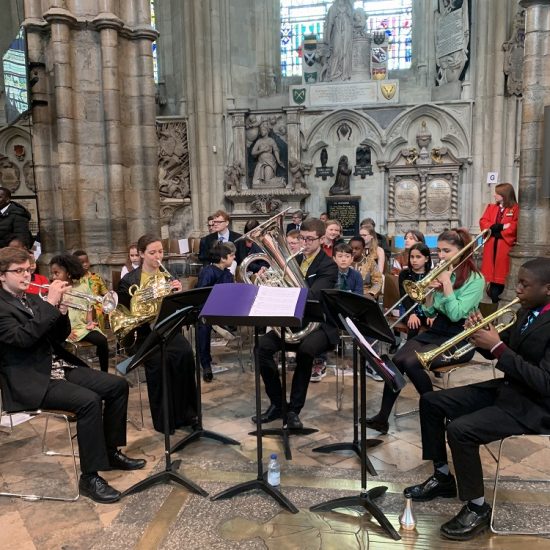 For three days this week the Tippett String Quartet and pianist Emma Abbate were in residence at Purcell. They had a packed programme of concerts, coaching and masterclasses, and provided a wonderful opportunity for students to work with some of classical music’s top international performers. 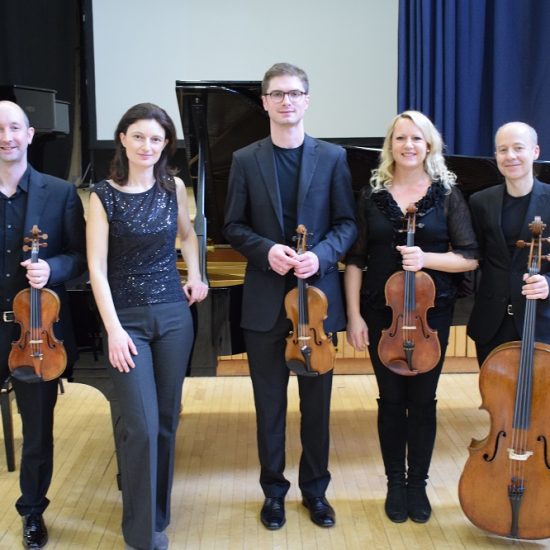 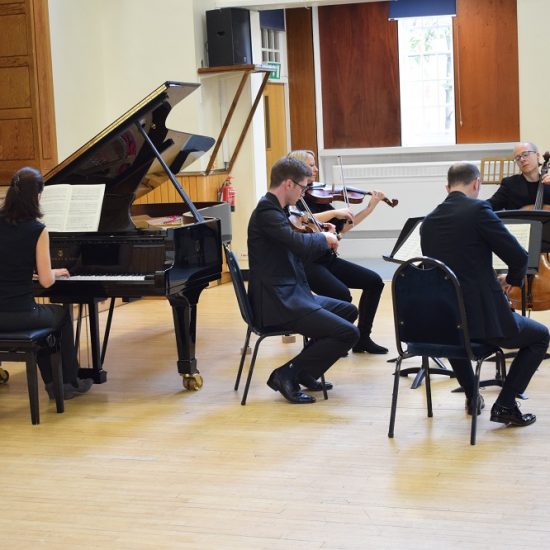 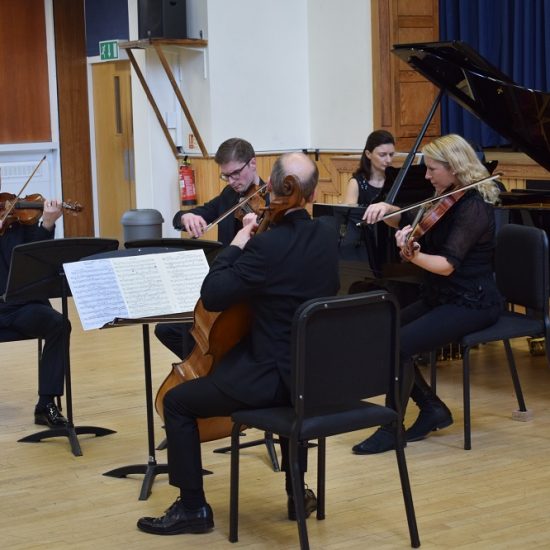 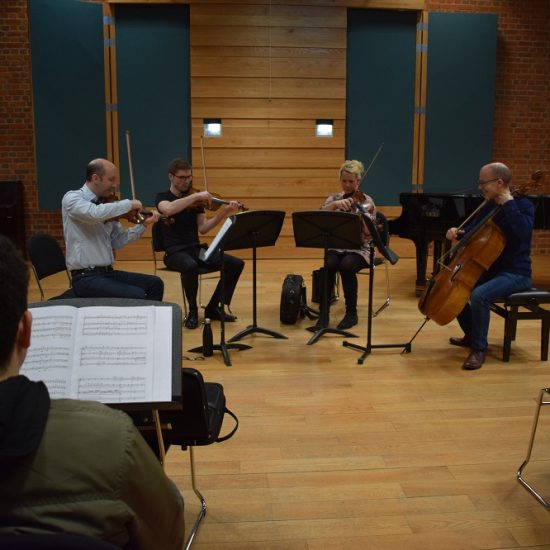 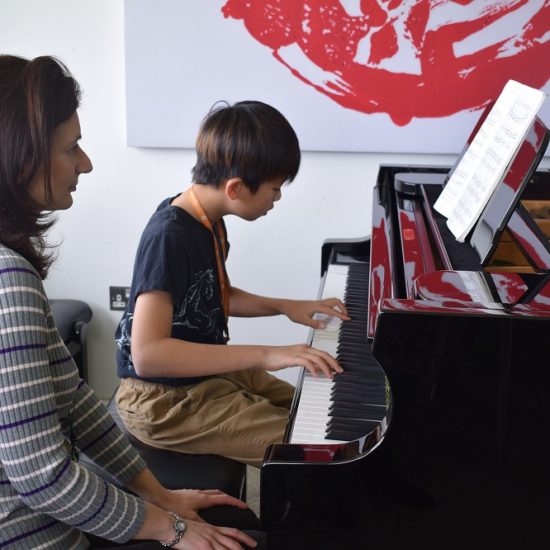 Last Friday students gave a chamber music recital to the Waltham Forest Music Society, and received the following words of praise and thanks from members of the audience.

‘The standard of performance from each and every students was excellent and the number of enthusiastic comments I received from the audience was unprecedented. It’s no exaggeration to say that it was a privilege to have been present at such a concert and there are certainly some names to watch out for in the coming years.’ Ian Brown

‘Your students are not only supremely talented but they performed with wonderful technical skill and they show a maturity beyond their years.’ Andrew Golds, Chairman

Our congratulations to all students who took part.

Earlier this week, pianists from Purcell travelled to Glasgow to take part in the Royal Conservatoire of Scotland’s Piano Festival. They performed to celebrate Beethoven’s 250th anniversary. A full account of the trip will follow shortly.

On Thursday 12th March, four Year 10’s from The Purcell School competed in the national Year 10 Maths Feast, organised every year by the Advanced Mathematics Support Programme. The afternoon involved various team challenges including a Relay, a Comprehension Round (which involved self-taught A-level Mathematics material) and a Merry-Go-Round (questions passed between teammates needing a shared problem-solving approach). Maths teacher Miss Mitchell gave us the following review of the day:

‘When we arrived at Milton Keynes Academy we realised we were up against some very strong competition – 16 teams, with schools such as Bedford School, Denbigh, and even St Paul’s, each of whom brought two teams against our singular team!

This didn’t put off our team in the slightest. After their fantastic effort and performance, I was delighted when The Purcell School team received a special mention for performing highly across all the rounds, bringing us in at 7th place overall!’ Miss Mitchell

Congratulations to Christine Amirashayeri, Henrietta Dalgleish, Jessica Hendry and Alex Neugarten for working brilliantly as a team, representing The Purcell School and performing so well against some really strong opposition.

Pi Day is celebrated on 14th March (3.14 based on US date system) around the world. Pi (Greek letter ‘π’) is the symbol used in mathematics to represent a constant — the ratio of the circumference of a circle to its diameter — which is approximately 3.14159. Pi Day is an annual opportunity for maths enthusiasts to recite the infinite digits of Pi, talk to their friends about maths, and to eat pie (or in Purcell’s case, Pi shaped chocolate chip biscuits).

To celebrate this mathematical constant, the Purcell Maths Department devised lessons and activities based around Pi. They even took over the Dining Hall during first break today (Friday) to encourage students to complete some Pi Puzzles for the reward of a Pi Cookie or Sticker. Our thanks to Kerry from Holroyd Howe for the delicious cookies – maths never tasted so good! 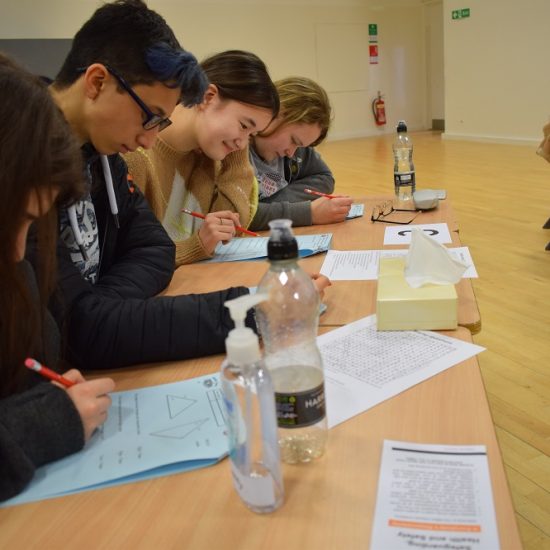 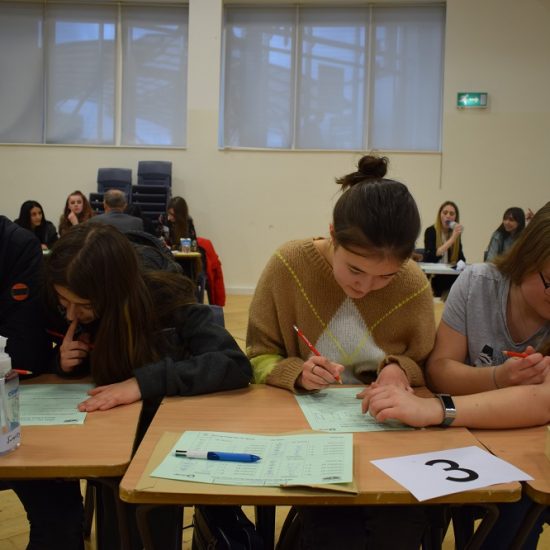 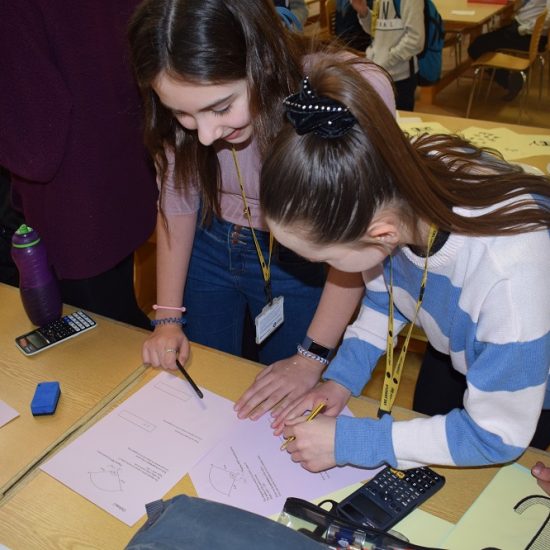 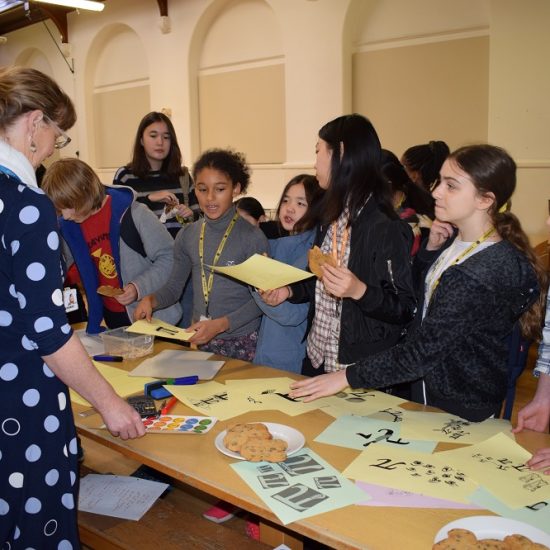 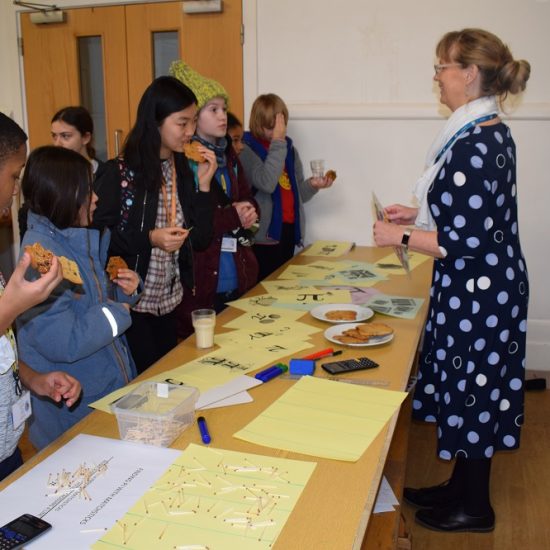 Well done to Bethany Caswell who has won a Silver Medal at the British Biology Olympiad.

Applications for Awards for Young Musicians (AYM) will open on 27th April 2020. If you know of a young person (5-17) with musical talent, who needs help with musical costs – be they an instrumentalist, composer, producer or working in another creative way – they may be eligible to apply to AYM for an award of up to £2,000 towards musical costs. For more information, and to apply, please visit www.a-y-m.org.uk.