Violinist Ella Richardson was in Malta this week to perform a concert at the Grand Excelsior Hotel with the Central Academy of Arts Orchestra. The event, which included Ella taking part in a masterclass and being filmed for local television, is part of the International Violin Making Competition, directed by Volodymyr Baran. News of the event, and Ella’s involvement particularly, has been picked up by the press in Malta. Well done, Ella.

We would like to pay tribute to our patron and one of classical music’s most loved and respected stars, Vladimir Ashkenazy, who announced his retirement at the end of last week. Further information is available here.

On Monday our Keyboard department were delighted to welcome celebrated pianist Bernard d’Ascoli to the School for a masterclass of great generosity and elegance. An inspiring evening!

It was a busy weekend for Purcell boarders. Saturday saw the Purcell Running Club take on the Cassiobury Park Run for the first time (more below), and the senior boarders enjoyed an action-packed movie night, complete with Italian-themed snacks.

‘On Saturday night, all of the upper school houses gathered together for a movie night! We had an array of snacks and drinks to munch our way through as we watched Mission Impossible. It was a really lovely night to bring together all of the boarders, especially since Sunley house pupils were also welcome to attend, thanks to House staff for organising.’ Lydia (Year 13)

Sunday was a creative day with Gardner and Graham Houses both partaking in an afternon of t-shirt designing, and a group of Gardner boarders visiting St Albans Cathedral for Evensong (more detail below). 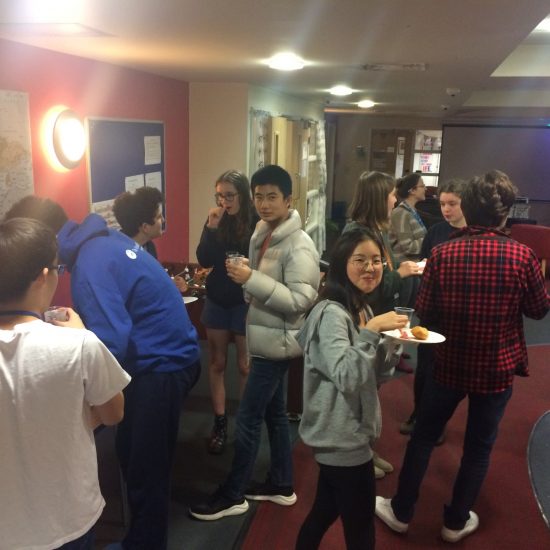 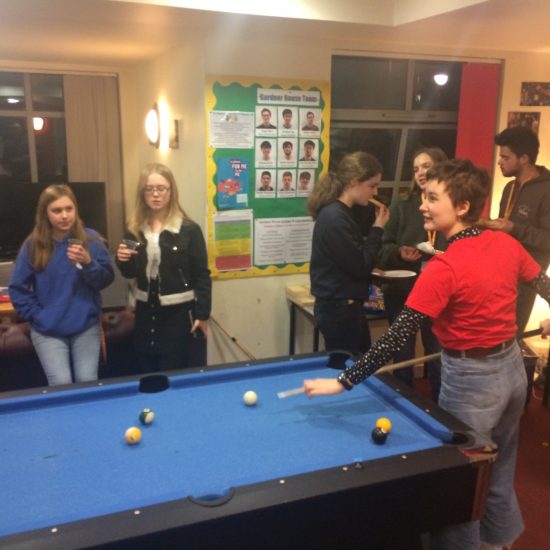 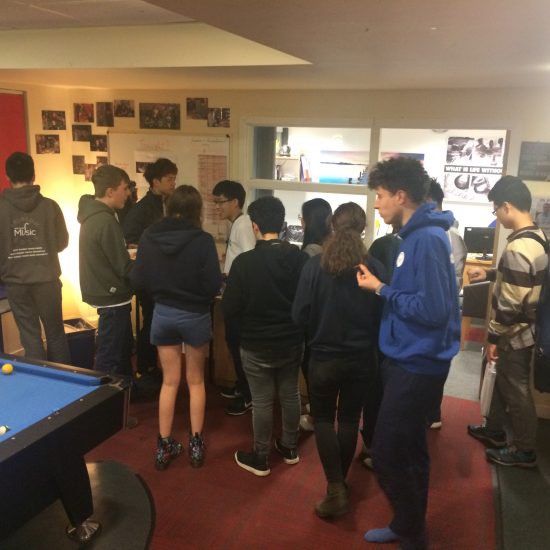 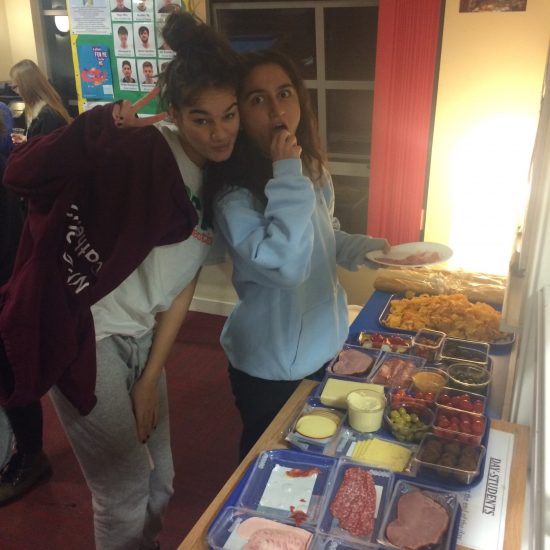 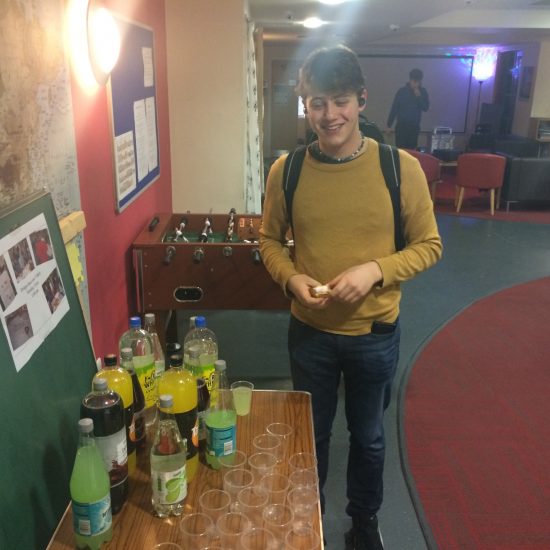 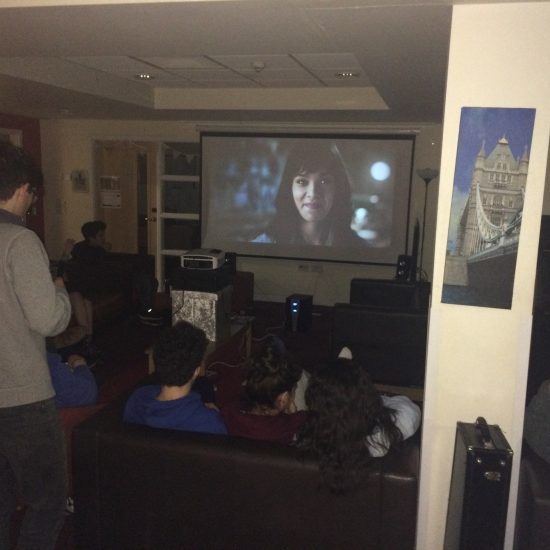 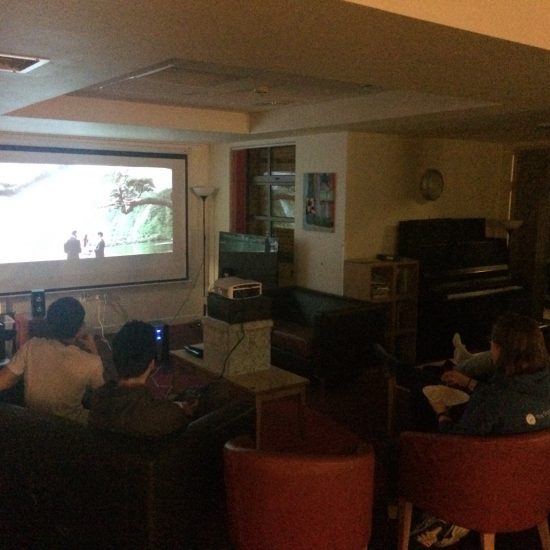 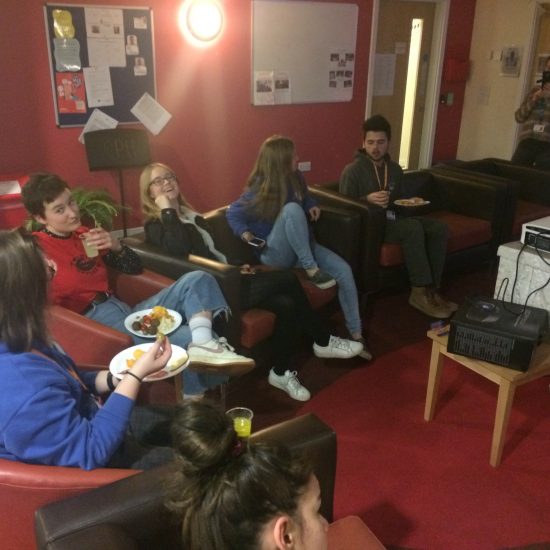 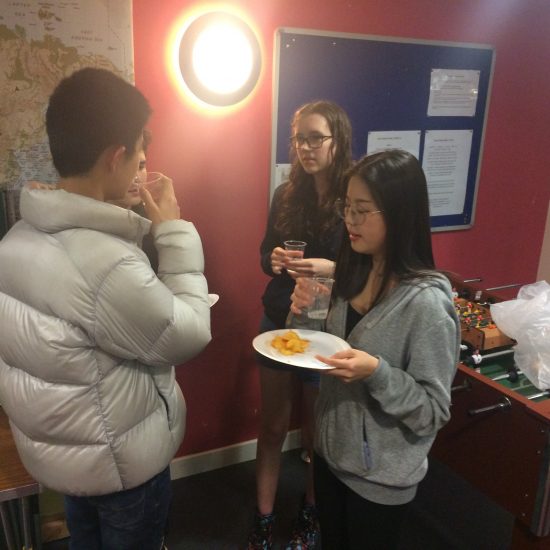 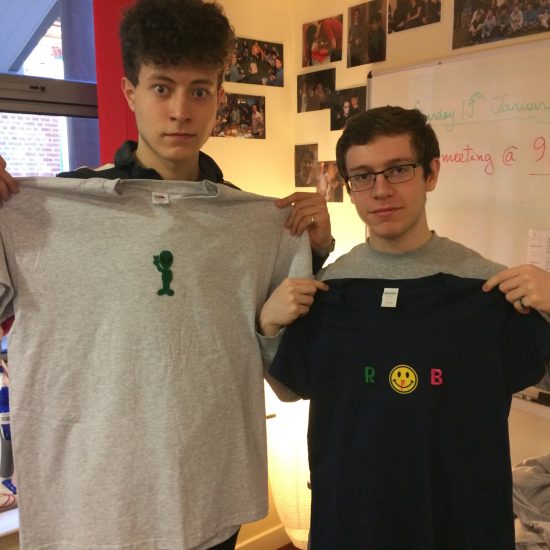 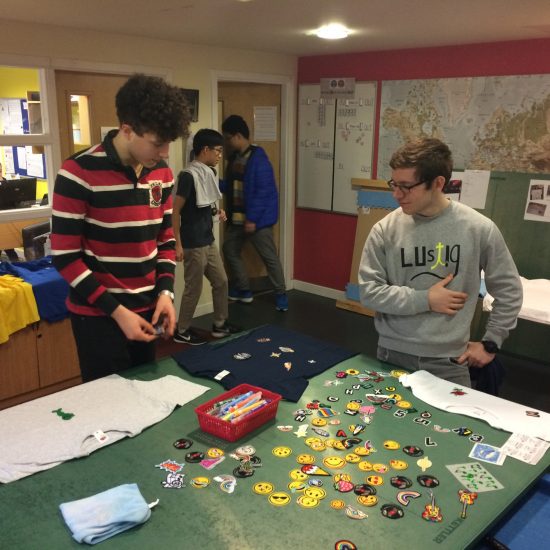 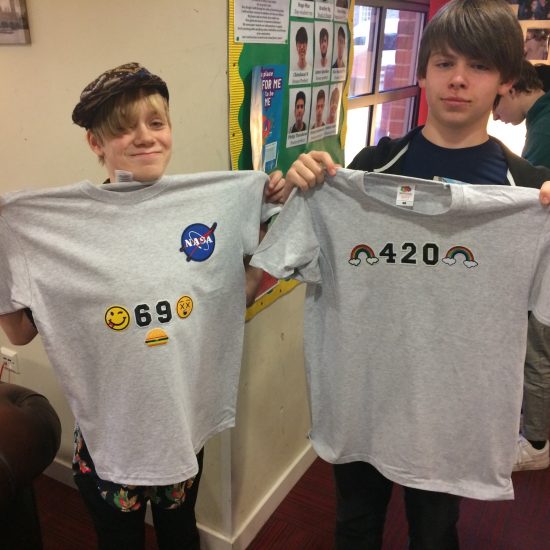 The Purcell Running Club joined the Cassiobury Park Run for the first time on 18th January. The course was two laps of the park, run in very atmospheric winter conditions. This was the busiest Park Run attended with many hundred runners taking part.

Mr Fellas ran with the runners and Mr Brookes and dog Saffie followed at a more leisurely pace.

On Sunday 19th January, Gardner House boarders enjoyed a visit to St Albans Cathedral to experience Choral Evensong, accompanied by Ms Blond and Mr Searle. In this spectacular setting the renowned service, sung by the male Cathedral Choir, provided a time for worship, reflection and blissful enjoyment of the traditional sung liturgy.

Afterwards the students lit candles for The Purcell School, wrote prayers for the community board and engaged in discussion with the Sub-Dean who had delivered the sermon. A wonderful time was had by all and we hope to visit again in the near future.

‘The experience of going to Evensong at St Albans Cathedral was spectacular, new and exciting. Many of us had never been to an Evensong service before, or to St Albans Cathedral, so it was a great experience for all of us. Thank you to Ms Blond and Mr Searle for taking us!’
Benji, Thomas and Djordje (Year 10)

Purcell’s annual science trip was on Tuesday 21st January. Students from Years 6-9 spent the day in the Natural History and/or the Science Museum, and the members of the Science faculty have provided the following accounts of the day.

‘Year 8 spent the whole day in the Natural History Museum and thoroughly enjoyed finding out about the dinosaurs and large mammals, the size of the blue whale was particularly awe inspiring. Many questions were asked of Mrs Malan about many of the species on show that are native to South Africa. The sheer number of exhibits, from the smallest of shrews to the largest bears kept us all enthralled. The moving model of a small velociraptor with fur and feathers was a particular favourite and many wanted their own to take back to Avison! Students also found it highly amusing that the exhibit of Chi-Chi the panda was actually seen as a living specimen in London zoo by myself as a child. How to feel old!’

‘The Year 6 and 7’s were in the Natural History museum in the morning where we saw dinosaurs, found the giant sloth and saw gems – really big ones and expensive ones too. We then headed over to the Science Museum after lunch where we learnt about lots of different things. Particular fun was found at the friction slide!’

‘We [Year 9] started on the 2nd floor where we saw lots of interesting things including Isaac Newton’s reflecting telescope from 1671. Down to the 1st floor we saw the development of medicine through the last two centuries. Of particular interest was a piece of brain material from William Burke. He was hanged and publicly dissected in the 1820s for killing a number of people in order to sell their corpses to a doctor for dissections!

Down to the ground floor we saw the lunar module of Apollo 10 as well as the bell tower mechanism from Wells Cathedral dating back to 1390!

After lunch at the basement we looked at the domestic scientific innovations, including Mr Krappers flush toilet. Most of the exhibits looked like what Mr Brookes and I considered the latest mod-cons when we were children!

After that we joined everyone on the 3rd floor where we explored the hands-on Wonderlab.’

And Science teacher Mrs Emelianova detailed the rest of the day.

‘The other Year 9 group with Mrs Emelianova and Mrs Osman were also in the science museum and visited the newly opened World’s Largest Medicine Gallery where they were greeted by the monumental 3.5 m bronze sculpture ‘Self-Conscious Gene’ by Marc Quinn. They also enjoyed a full hands-on experience at the museum’s Wonderlab. Their visit to the Information Age Gallery surprised students with its humongous Inductance coil from Rugby Radio station built in 1926 with its famous call sign RGB. It could send signals of low frequency of about 14 kHz around the globe and even to Mars! Students thought it was a giant spider web. Another surprising object, not as massive as the coil, turned out to be the equipment used by THE BBC on 14TH November 1922 to launch its first National radio service with the its famous phrase: ‘This is 2LO, Marconi House, London calling’. All together a very enjoyable visit.’ 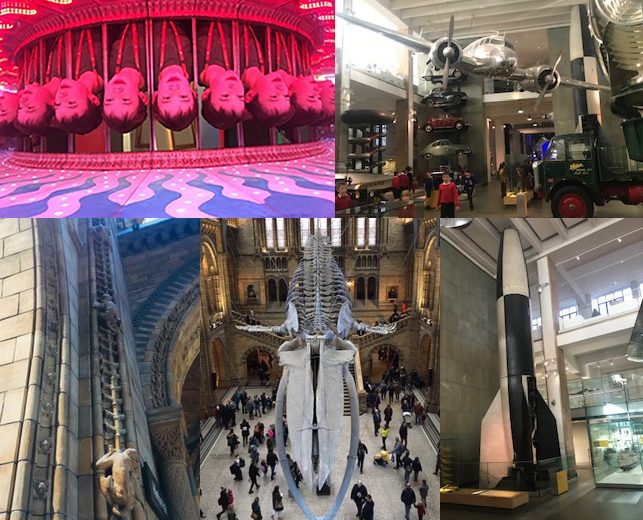