Welcome to the first Weekly Highlights of the Summer Term, we hope everyone enjoyed their Easter break and is excited for a busy final term of the school year!

The Purcell School took an exciting step forward in the digital world! Yesterday (Thursday 25th April), we launched our first ever live streamed concert! This means no matter where you are in the world, as long as you have access to the internet, you had the pleasure of watching our magnificent students perform. The ‘Live at Lunchtime’ concert featured Lutoslawski – Paganini Variations (excerpt), McLearnon – Single Yellow Line, Nihal – Ottmano and Beethoven – Sonata No.8 for Piano and Violin. Performers included pianists Milda Daunoraite and Kasparas Mikuzis, Purcell’s Flute Ensemble made up of Francesca Biescas Rue, Sofiia Matviienko, Simone Qiu, Hannah Capstick, Elise Furber and Lydia Cochrane, our Percussion Duo; Massimo Martone and Lewis Isaacs and finally, Lina Jukneviciute on violin. Moving into the world of live streaming gives us the opportunity to instantly interact with our audience along with expanding our reach across the globe. Parents that might otherwise be unable to watch their child perform can now view their performance from the comfort of their home, office or simply out and about on their phone. #SchoolNews #StudentNews

Back in March, Bethany Caswell competed in the Bromley Music Festival harp section where she won first prize in the advanced harp recital class. Following her fantastic performance she was invited back to represent the harp section in the Bromley Music Festival Star Performer competition at the end of March which she won! Congratulations to Bethany on this incredible achievement! #StudentNews Congratulations to Chelsea Becker who sat her Grade 8 Piano Exam over the Easter break and has passed with distinction. Chelsea is a first study oboist and composer and a second study pianist – well done Chelsea! #StudentNews

Following their success in the Grand Prize Virtuoso International Competition 2019, Zara Williams and Deniz Cengiz performed at the winners’ concert at the Elgar Room, Royal Albert Hall on Tuesday 16th April, and received their First Prize awards/certificates to the delight of their families. #StudentNews 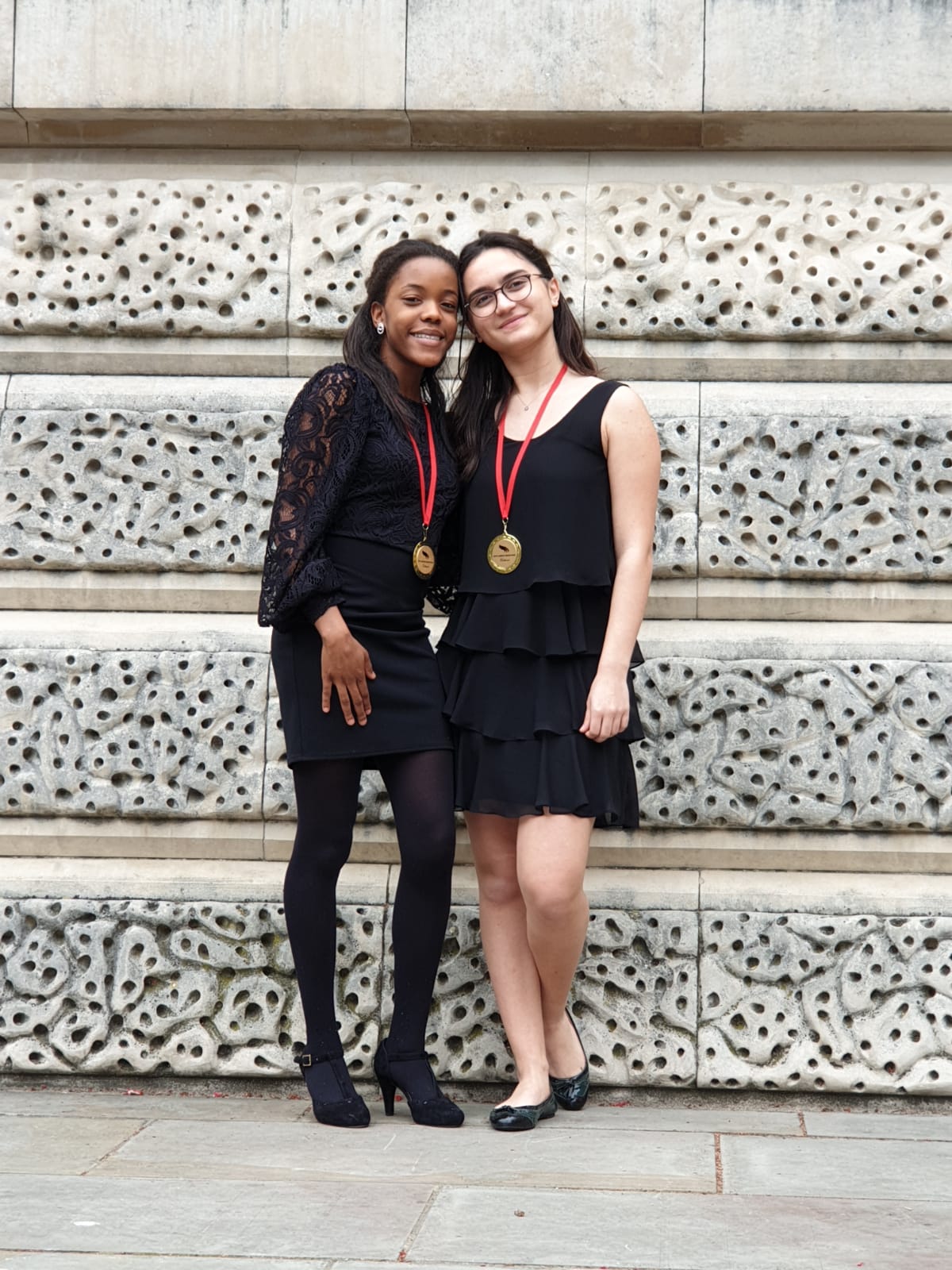 BMW Classics returns to Trafalgar Square on Sunday 30th June with The Purcell School’s President Sir Simon Rattle and the London Symphony Orchestra for London’s largest open-air classical music concert. This free midsummer concert highlights the continued partnership between BMW and the London Symphony Orchestra, providing access to superlative live music in one of the world’s most iconic public spaces. And it heralds the beginning of the incredible summer programme of music that London has to offer. #PatronNews #President News

Over the Easter break, Purcell’s own Tom Waters, Jack Thomas and Cody Moss who make the Tom Waters Trio, embarked on a seven-city tour through Canada. The trio’s shows consist of originals penned by Waters and Moss, but also includes some of their favourite covers. Waters and Thomas have both been accepted into London’s Royal Academy of Music in September for a four-year scholarship program. Moss, meanwhile, has been accepted into the Guildhall in London. #StudentNews 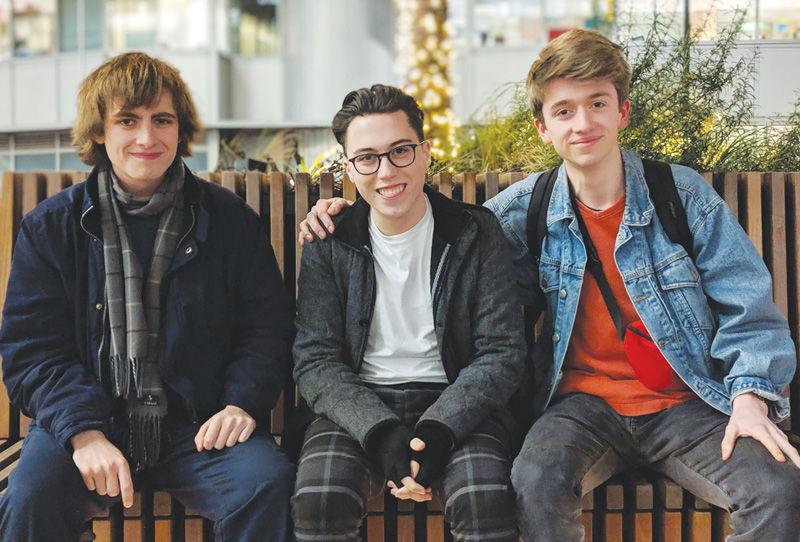 Purcell alumnus Kerem Hasan conducted the Beethoven Eroica Symphony performances in April, presented by the Toronto Symphony Orchestra (TSO). The 27-year-old British conductor replaced Louis Langrée. Kerem Hasan is the newly appointed Chief Conductor of the Tiroler Symphonieorchester Innsbruck, and will begin his tenure in the 2019/20 season. In the current season, he assists Bernard Haitink with the Chicago Symphony Orchestra and the Royal Concertgebouw Orchestra. #AlumniNews

Music from the collaboration between Purcell alumna Catrin Finch and Seckou Keita, is being featured throughout the new BBC Two series ‘Don’t Forget the Driver’. The BBC Two comedy is the first piece of writing for television from BAFTA winner Toby Jones and Obie Award winner Tim Crouch, produced for the BBC by Sister Pictures. Catrin and Seckou have been championed by Toby Jones since their first album ‘Clychau Dibon’ and the series features music from Catrin and Seckou‘s award-winning second album ‘SOAR’. #AlumniNews

The BBC Proms has revealed its programme for summer 2019, which this year boasts a particularly sci-fi and youth-focussed appeal. The Sound of Space: Sci-Fi Film Music, will see the London Contemporary Orchestra collaborate with the likes of the iconic film composer Hans Zimmer and Purcell alumna (singer, songwriter and composer) Mica Levi to perform excerpts from some of the best contemporary sci-fi films, from Interstellar to Gravity to Under The Skin. #AlumniNews