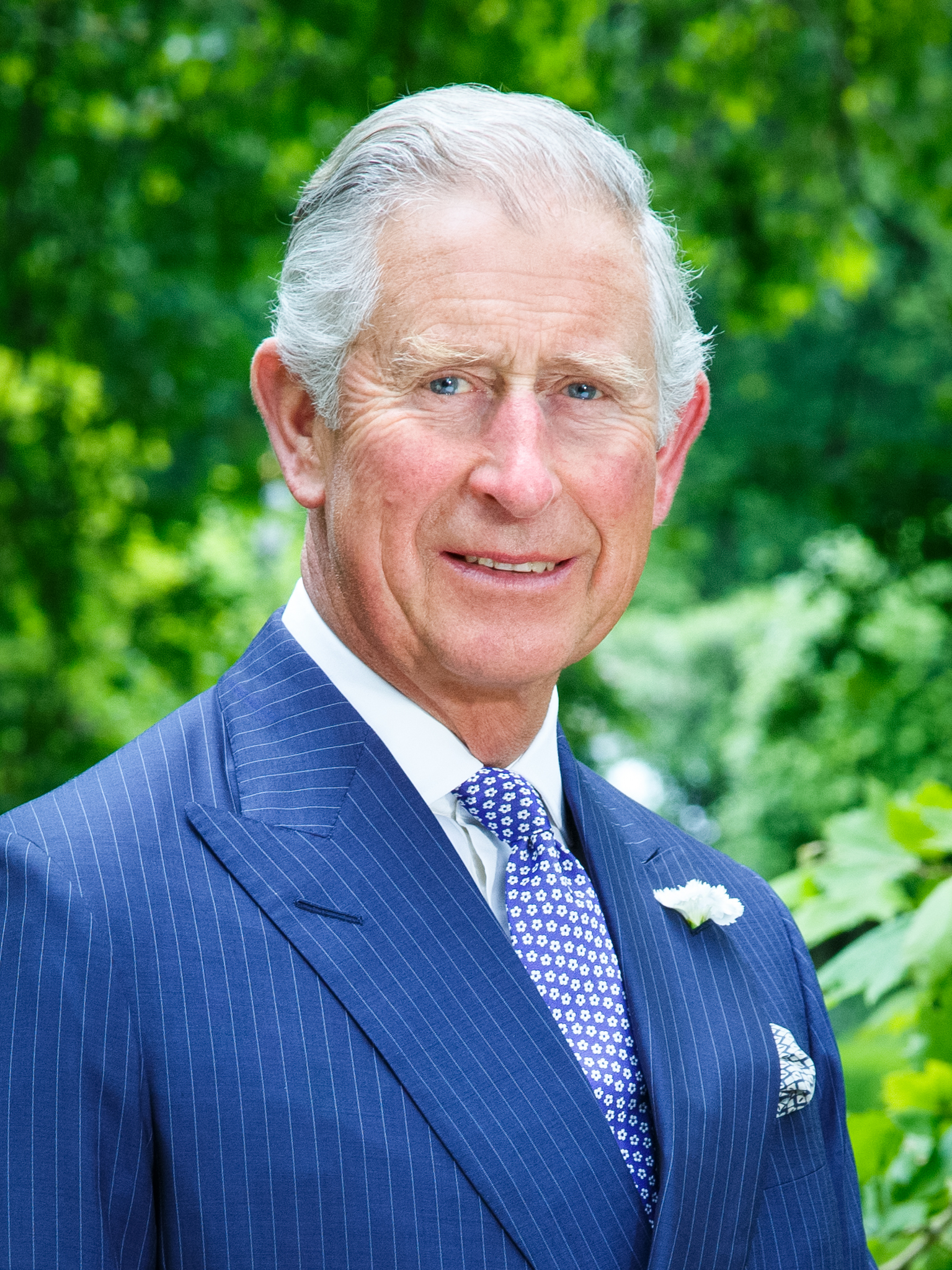 The Purcell School is delighted to announce that His Royal Highness The Prince of Wales will continue his Patronage of the School from August 2018.

His Royal Highness The Prince of Wales became Patron of The Purcell School in March 1985, and has honoured the School with his continued and invaluable support for the last 33 years. In 1998, His Royal Highness formally opened the School’s campus in Bushey, Hertfordshire, and in 2003 accepted the UNESCO Mozart Gold Medal for Outstanding Contribution To Arts Education on behalf of The Purcell School.

The Purcell School exists to provide young musicians of exceptional promise and talent with the best possible teaching and an environment in which to fulfill their potential, irrespective of their background. In a message from the His Royal Highness on 17th January 2012, sent to mark the School’s fiftieth anniversary, The Prince of Wales commented that “The Purcell School is an extraordinary institution with a very special place in my heart” and “it is my particular wish that this provision continues to flourish and grow with the nurturing of these very special young people at the centre of its work.”