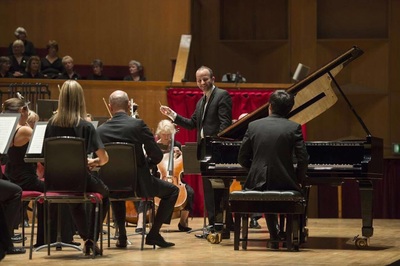 Onstage with the LMP and Dominic Peckham 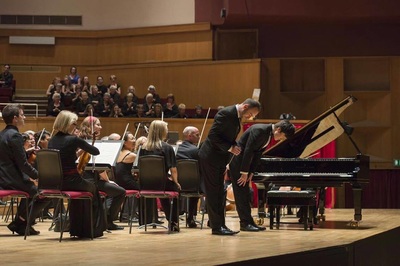 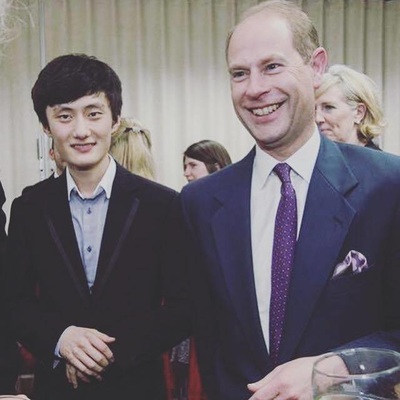 The occasion was a celebratory concert in honour of HM The Queen’s 90th birthday. Named ‘Queen & Country’, the concert marked the last ever classical performance at the Fairfield Halls before its temporary closure for refurbishment in July 2016.  Bocheng performed the Allegro from Mozart‘s Piano Concerto No. 20 in D minor to great acclaim, and after the concert, he was honoured to meet Prince Edward, Earl of Wessex.

Welcome to the latest edition of Purcell’s Weekly Highlights!   Orbetello International Piano Competition We are thrilled to be...