Purcell pupils to play their part in﻿ International Women’s Day 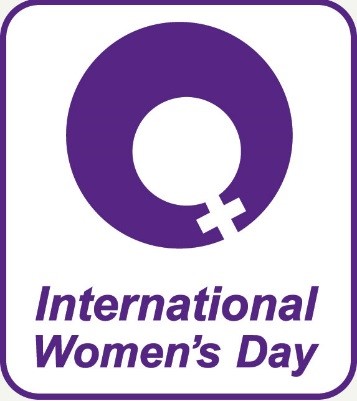 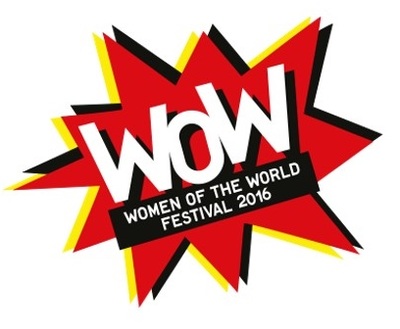 Year 13 pupil, Lucinda Rimmer’s composition ‘Feluca’ will be broadcast on 8 March on BBC Radio 3’s Breakfast Show as part of International Women’s Day.  Lucinda won the BBC Proms Inspire Young Composers’ Competition a couple of years ago, and her prize was a BBC Radio 3 commission.

BBC Radio 3 will be broadcasting world premiere recordings of a new collection of Piano Miniatures specially commissioned for Radio 3’s International Women’s Day, written by a selection of female composers, including Purcell alumna, Kristina Arakelyan and performed by British pianist Grace Francis.  Kristina is a former Purcellian First-Study Composer and also a former winner of the BBC Proms Inspire Competition.

Throughout the day on BBC Radio 3, big names from across the music world, including conductors Odaline de la Martinez, Edward Gardner and Harry Christophers, harpsichordist Mahan Esfahani and performer of the songs and smallpipes of Northumberland, Kathryn Tickell, will also share their choices of music by women composers they admire.  The schedule is here.

and at the Southbank’s Women of the World Festival…

Year 12 pupil Zakia Fawcett, and former pupil Sophia Alexandra have been chosen by Anna Meredith to compose a piece for the Southbank Centre’s Women of the World Festival, which runs from 8 – 13 March.
In this section
Music Departments