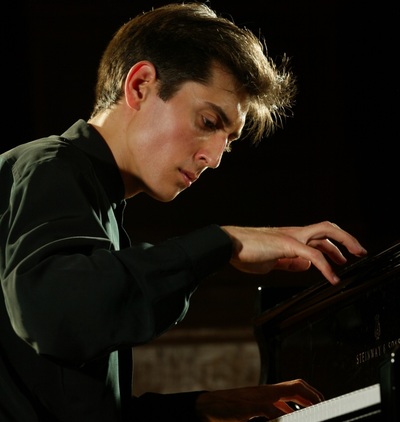 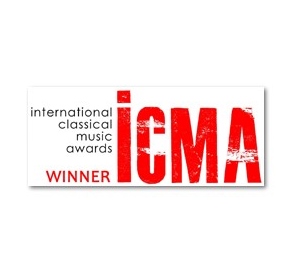 Hailed by The Telegraph as ‘potentially one of the greatest pianists of the 21st century’, Purcell alumnus Yevgeny Sudbin‘s latest recording for BIS Records has been given an International Classical Music Award (ICMA) alongside 15 other productions from 15 labels in the Audio and Video category.  Yevgeny performs Medtner Piano Concerto No. 3 and Scriabin Piano Concerto on this recording with the Bergen Philharmonic Orchestra under Andrew Litton.Yevgeny was born in St Petersburg in 1980 and in 1997 moved to London to study at The Purcell School, and subsequently the Royal Academy of Music where he completed his Bachelor and Masters degrees under Christopher Elton.  He was supported by The Wall Trust as well as the Hattori and Pulvermacher Foundations.

ICMA President Remy Franck says: “According to our criteria only really outstanding recordings are allowed to win a prize, and to get there, we will certainly never be misled by any chart rankings or the whatsoever popularity of artists. At ICMA, also less known musicians and smaller independent labels have a chance. It’s all about musical quality and integrity!”

The Award Ceremony and Gala Concert will take place on April 1, at the Kursaal in San Sebastian, hosted by the Orquesta de Euskadi (Basque National Orchestra) and San Sebastian European Capital of Culture 2016.