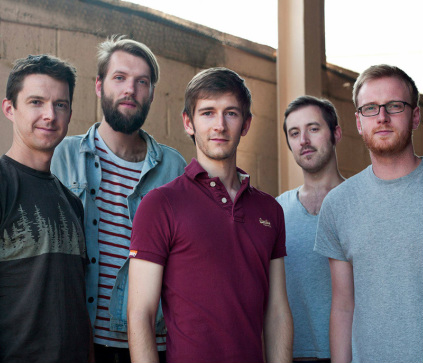 Ex-Purcellian Tommy Andrews is due to release his debut album on 30 June with the Jellymould Jazz record label.

Entitled The Crux, the album is a collection of seven through-composed original works blending the cinematic power of progressive rock and film music with the dynamic subtleties of classical music, British jazz and minimalism, with improvised passages.

The innovative record label says ‘It is not often that such a young artist presents an album that sounds so accomplished and mature, but Tommy Andrews is a saxophone player with a wise head on young shoulders’

Tommy studied at The Purcell School from 2002-2006 and received a Government Music and Dance Scheme scholarship.  He went on to continue his studies at Guildhall School of Music and Drama.

Although only 25, Tommy has played professionally with the BBC Big Band, the London Jazz Orchestra and NYJO as well as supporting an eclectic array of world class artists including Cleo Laine, Sir John Dankworth, Steve Sidwell, Dave Liebman and Mark Lockheart.  He has worked with Howard Goodall, Peter Stark and Colin Metters and has a flourishing career appearing on programmes such as The X Factor and with pop group McFly.