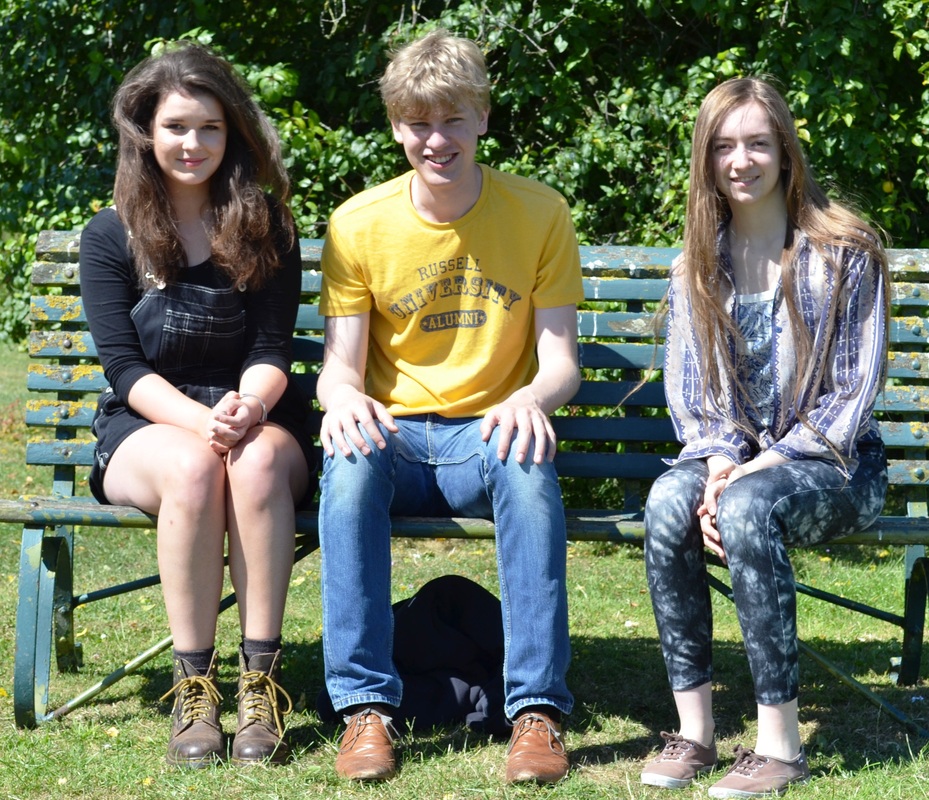 They were both winners in the Senior Category (17-18 years old); Nathaniel Coxon with his piece Two Cells and Anna Disley-Simpson for her piece Underneath.  Sophie Sparkes was highly commended for her piece X from Thirteen Ways of Looking at a Blackbird

The winners will have their pieces performed by the Aurora Orchestra, conducted by Nicholas Collon, at the Proms Plus Inspire concert at the Royal College of Music on Wednesday 20 August 2014, 5pm. The pieces will also be broadcast in a special programme on Radio 3 on Monday 25 August, at c.9.45pm.  As a result of this success, Nathaniel and Anna will also receive a much sought-after BBC commission.

Welcome to the latest edition of Purcell’s Weekly Highlights!   Juniors Problem-Solving with Sweets and Spaghetti This week, our...