Happy birthday to HRH The Prince of Wales! The Purcell School’s Royal Patron, Prince Charles, celebrated his 70th birthday on Wednesday evening, with a lavish party at Buckingham Palace.

At a Buckingham Palace dinner, Her Majesty The Queen raised a toast to her son, “It is a privilege for any mother to be able to propose a toast to her son on his 70th birthday…Over his 70 years, Philip and I have seen Charles become a champion of conservation and the arts, a great charitable leader – a dedicated and respected heir to the throne to stand comparison with any in history – and a wonderful father.”

HRH The Prince of Wales became the Royal Patron of the Purcell School in 1985 and in 1998 he officially opened the School at its new (current) Bushey campus. 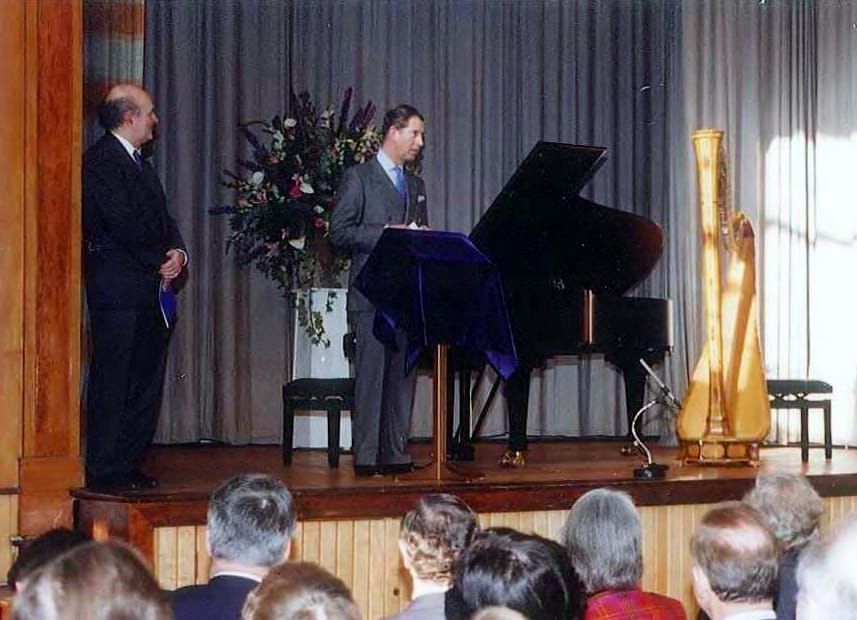