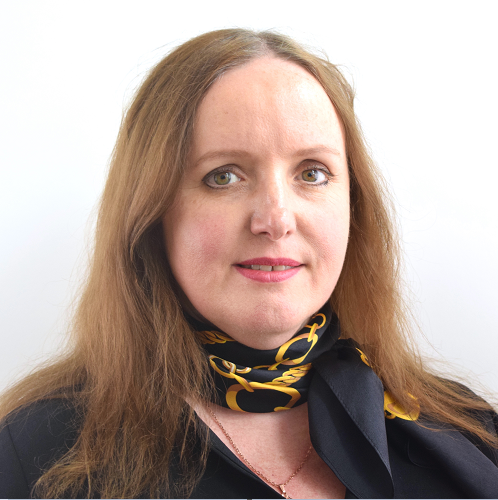 Mary-Kate read Music at Jesus College, Oxford and went on to study at the Guildhall School of Music and Drama, under the eminent violinist and pedagogue, Yfrah Neaman. She then spent several years as an orchestral violinist, working predominantly with the English National Ballet. In 1995, she studied for a PGCE at the Institute of Education, University of London. Mary-Kate began her teaching career in North London at Mill Hill County School and St. Michael’s Grammar School, Finchley. In the year 2005 Mary-Kate became Head of Music at the North London International School and subsequently at St. Martha’s School, Hadley Wood. She joined The Purcell School in 2012 and was appointed Head of Academic Music in 2013.

Welcome to the latest edition of Purcell’s Weekly Highlights!   Young Percussion Composer of the Year We were thrilled...

Welcome to the latest edition of Purcell’s Weekly Highlights!   The Bromsgrove Young Musicians’ Platform We were pleased to...

Welcome to the latest edition of Purcell’s Weekly Highlights!   Senior School Concerto Competition The Grand Final of the...